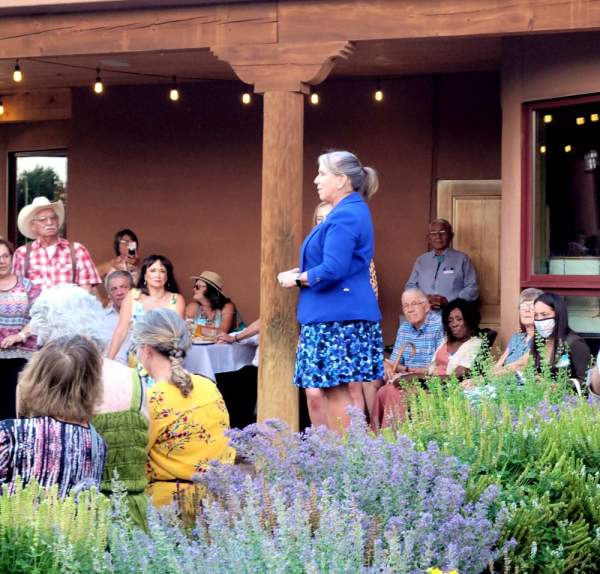 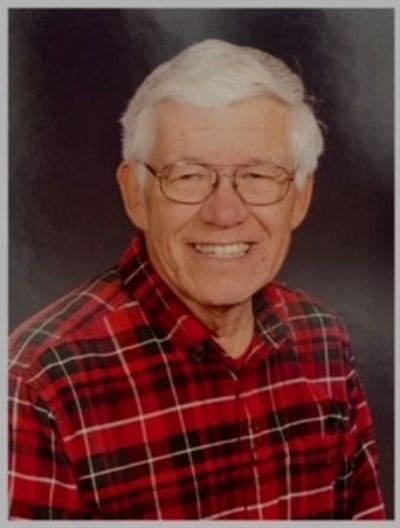 Gordon grew up with his parents and two older sisters (Gail and Jane) in Yosemite National Park, where his father was the Park Protestant Minister. His childhood home in the valley was beneath Yosemite Falls and looked out to Half Dome. Gordon attended Yosemite Elementary School, just a short bike ride down the road. Beginning in 9th grade he attended Wasatch Academy in Mount Pleasant, UT where he loved being part of a rural boarding high school. His experiences there playing small town sports and living in community became integral to his world view. He majored in history at the University of Redlands where he spent one semester in Washington DC working on the successful passage of the Wilderness Act in 1964. Following college, he joined the Peace Corps and served as a teacher in rural Malawi from 1965-1967.

He went to the University of Pennsylvania for graduate school where he was lucky enough to meet his future wife Martia Singleton who was also a returned Peace Corps volunteer. They were married in July 1968 in Oklahoma City, OK and then took jobs teaching in Aneth, UT at a Navajo boarding school. After adding two children (Justin and Alicia), they both went on to further their education at UNM with Gordon completing a Masters in Counseling and Martia completing medical school.

Gordon's vocation as a family counselor centered around helping youth and families navigate the difficult challenges of life and helping them find purpose. This eventually led him to work for the Farmington School District with the Student Assistance Program. Gordon was always listening and actively working on how to improve the lives of everyone around him. He spearheaded the effort that led to the Farmington High School soccer program and served as the first boys varsity soccer coach. He started an evening program at Hermosa Junior High that benefited countless parents and kids. Even into retirement, he never lost the desire to step in and help those most in need.

He and Martia raised their children in the outdoors. Hiking, backpacking, cross country skiing and downhill skiing were woven through every season in the Four Corners Region. As a parent and grandparent, he could often be found leading a gaggle of children and parents up a trail into the San Juan Mountains. He endlessly played real and make-believe games, but his favorite game was to ask each person at the end of the day what they were grateful for in their life.

In his later years, he found joy in family, church, and community service. A 40-year member of First Presbyterian Church of Farmington, he was engaged in Sunday school, Thursday lunch group, and the beloved Homework Club. He served on the San Juan County Democratic committee and the Public Utilities Commission.

Although a Glioblastoma took him from us too soon, he was loved by friends and family until the final moments of his life here.

To order memorial trees or send flowers to the family in memory of Alfred Gordon Glass, please visit our flower store.