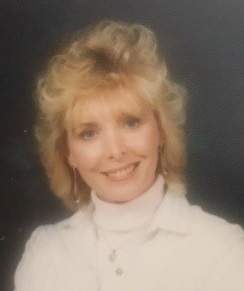 An open memorial will be held Friday April 1st, 2022 at 10 am at the Farmington Funeral Home on West Apache in Farmington.

"I love you more than the universe"

To order memorial trees or send flowers to the family in memory of Alma Claudine Hensley, please visit our flower store.