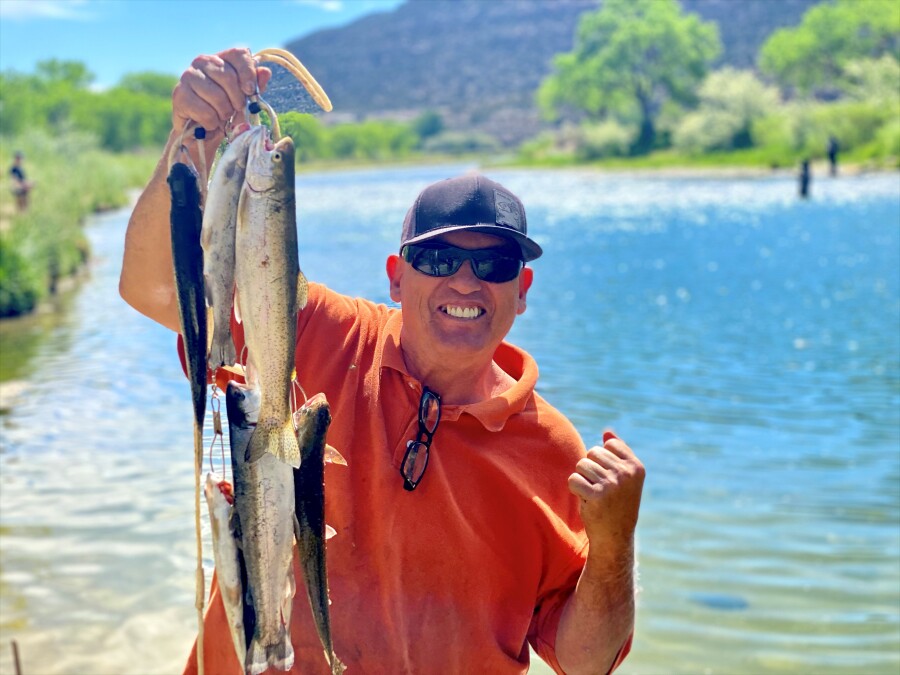 Alvin R. Vigil 62, of Farmington NM, passed away peacefully on Tuesday, November 16, 2021. Alvin was born on January 11, 1959 in Durango Colorado to Abie and Cordy Herrera Vigil. Alvin was a caring husband, father, grandfather, brother, uncle, and friend. Alvin was a light in the lives of everyone he met. He loved life and truly lived everyday to the fullest. He was very proud of his small camper and aluminum boat and was willing to go camping or fishing with anyone who wanted to go. Alvin valued family and friends above all and made everyone he met feel special and loved.

Alvin’s Memorial service is scheduled at 11:00am on December 4th, 2021, at the United Pentecostal Church located at 1900 N Fairview Ave, Farmington, NM 87401. Lunch will follow the service. Private interment will take place at a later date.

We know there are many special memories that everyone had with Alvin. Bernadette requests that they be written out so she can save and share them with the family.

To order memorial trees or send flowers to the family in memory of Alvin Vigil, please visit our flower store.
Send a Sympathy Card