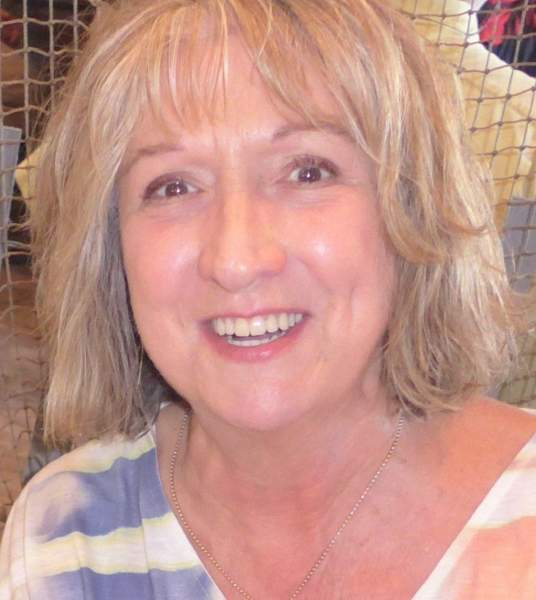 Anne Michelle (Chelle) Durbin, 71, passed away on January 8, 2022. Chelle was born on January 6, 1951, to Andrew and Jackie Ott in Garden City, Kansas.
Chelle met Bob Durbin on Thanksgiving weekend in 1974 on a blind date set up by their mothers. They were married a year later. Bob started a job with Tesoro Petroleum in San Antonio, Texas and Chelle worked for Tesora Crude Oil before being transferred to Hospah, New Mexico in 1985.
Chelle and Bob learned of an opportunity to start a Natural Gas testing lab. Gas Analysis Service was started in December of 1990. Chelle tested natural gas samples for 28 years before selling the company to an employee.
Chelle was involved with the American Petroleum Institute (API), raising money for scholarships for local graduating seniors. She became involved with the Farmington Redcoats in 2011 welcoming new businesses into the area.
In the fall she always enjoyed putting the top down on her VW bug and driving to the mountains to view the fall colors.

Donations can be made to: Farmington Regional Animal Shelter.

To order memorial trees or send flowers to the family in memory of Anne Michelle Durbin, please visit our flower store.