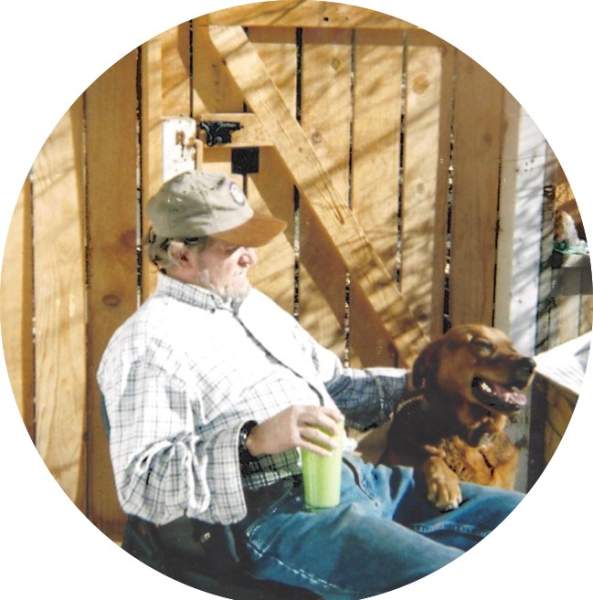 Anthony Clemente Gonzales, 73, passed away on Sunday September 19, 2021 in Farmington, NM, surrounded by his two loving sons. Anthony was born in El Porvenir, NM and was a graduate of Robertson High School in Las Vegas, NM. He went on to attend college at Highlands University, graduating with a Bachelors degree in Mathematics. He was drafted into the United States Army and served as a military intelligence analyst in Vietnam. During his time in the Army, he met and married Patricia Bustos of Mora, NM. Anthony and Patricia were married 39 years up until her death in 2011. After his service in the military, Anthony went to work at Public Service Company of NM (PNM) for 25 years. He and Patricia lived in Farmington, NM where they also raised their 2 sons. During his tenure at PNM, he earned a Bachelor of Science in Mechanical Engineering Degree. In his retirement, he started an engineering consulting company where he performed work for the federal government in addition to commercial work. This took him all over the state of NM and surrounding region.
Anthony was a proud, patriotic, United States Army Veteran, and enjoyed giving back to veterans through his volunteer work. Anthony's Catholic faith remained important to him throughout his life. Anthony was a long time member of the Sacred Heart Catholic Church in Farmington. For hobbies, Anthony liked classic car restoration, woodwork, and was physically active with hiking and biking.
Anthony is survived by his sons, Anthony Jr. (Ashley) Gonzales and Greg (Amy) Gonzales; 7 grandchildren, Augustino, Isabella, Avery, Marcus, Jason, Annaliese, and Elias; sisters Teresa, Dolores, and Susan, and brother Gilbert. Anthony is preceded in death by his loving wife, Patrcia Gonzales and his parents, Benito and Maxine Gonzales.

To order memorial trees or send flowers to the family in memory of Anthony Gonzales, please visit our flower store.