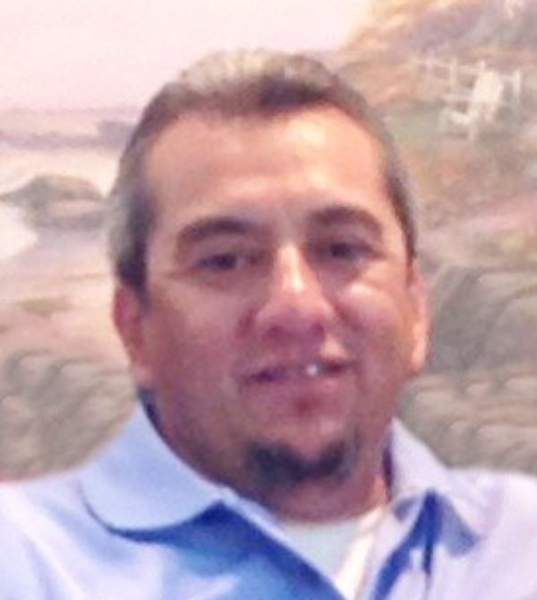 Anthony Maestas was born June 10th in Van Nuys, California and moved to Farmington, New Mexico as a toddler. After graduating high school, he moved back to California to find work but shortly returned to Farmington where he met his beautiful wife, Michelle Duran. They met in 1989 and remained happily married, building a family, and establishing a career in the insurance industry as a successful business owner. In 2007 Anthony opened Affordable
insurance which he successfully ran and has now passed down to his family.

Anthony had many loves such as coaching his son Anthony's baseball team, which he did for 11 years; motorcycles, he loved night rides on his Harley; dirt bikes; razors; golf with his children and cousins; the Dodgers; restoring classic cars; taking family vacations, traveling to places such as Las Vegas, New York, and Disneyland; playing pool; and playing poker, he had his luck.

To know Anthony is to love him; Anthony had a generous heart as there are many recipients of his kindness. Anthony always enjoyed his time with family as he welcomed them with open arms. He especially loved his nephew Kamrun who he treated like a son and Kamrun looked up to him as a father figure. Amber, Anthony, and Adrian treasure childhood memories outdoors which include a freshly mowed lawn, flowers being planted, the BBQ grill fired up, and the
music blaring. There is nothing that made Anthony happier than being around his family.
Anthony lived a full life and enjoyed all that life had to offer. Throughout the last couple of  years Anthony has dedicated the majority of his time traveling with his wife, cherishing the memories being made and their special time together.

Anthony is preceded in death by his father Leo Maestas and sister Michele Maestas.

In honor of Anthony's love of the Dodgers, all are invited to wear Dodger blue to his last farewell.

To order memorial trees or send flowers to the family in memory of Anthony Maestas, please visit our flower store.