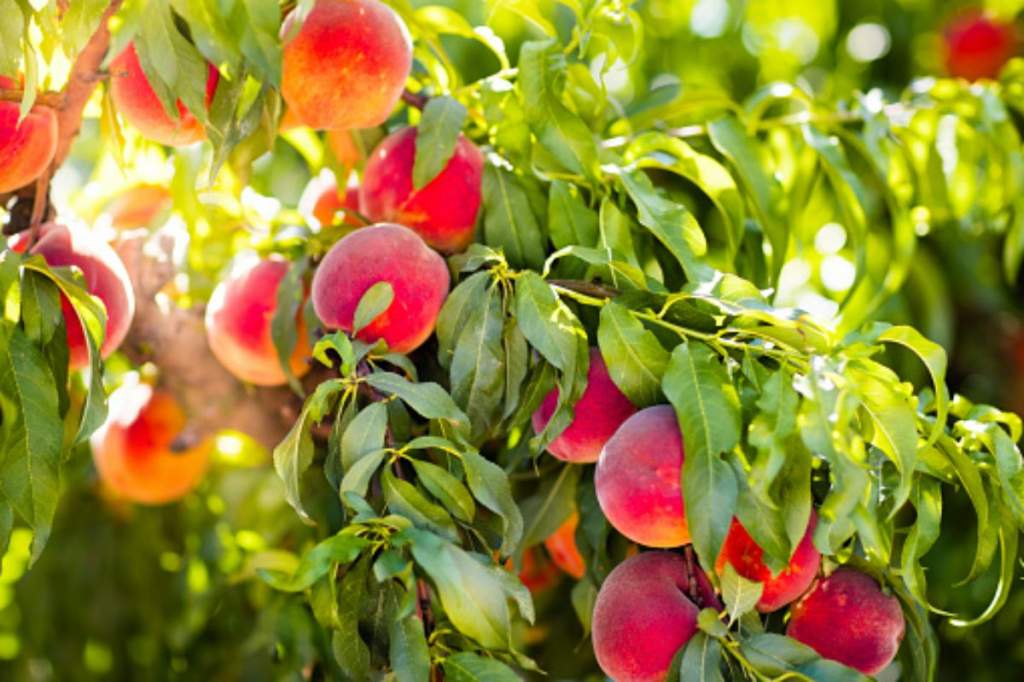 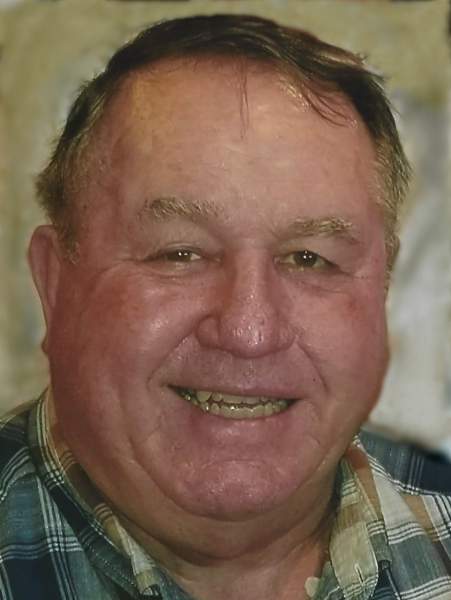 Arthur Darrell Howard Sr. was born March 3rd, 1947 in Bakersfield, CA. He passed away March 11, 2022 in Albuquerque, New Mexico at Lovelace Heart Hospital. His parents were Oliver and Marcella Howard. Darrell's Parents moved to Avondale, AZ where he lived his formative years. He went to Aqua Fria High School in Avondale. He was an OUTSTANDING athlete in high school. Being the second student in Aqua Fria's history to become a four-year letterman in football and track. He was also inducted into the high school's hall of fame.

After high school he took classes through Texas A&M and became certified as Water Treatment Operator. He worked in Water Treatment in several places. He worked at Luke AFB in Glendale, Arizona. He also worked for the Arizona Water Company out of Sedona, Arizona and he worked at Northern Arizona University in Flagstaff, Arizona. When he retired, he settled in Fruitland, New Mexico with his wife, Winnie.

Darrell had several hobbies and had many mechanical skills. He was self-taught in wood carving, and he had excellent skills in small engine repair and carpentry. Darrell was also blessed with a green thumb as he grew and maintained a peach orchard. He also grew grapes and planted different types of trees around his home in Fruitland. He also loved animals, having dogs, and raising chickens. But his favorite past time was being with his grandkids and with family and friends.

Services for Darrell will be held at Farmington Funeral Home Saturday March 19th, at 10:00 am for a viewing followed by funeral ceremony at 11:00am.

To order memorial trees or send flowers to the family in memory of Arthur Darrell Howard, please visit our flower store.