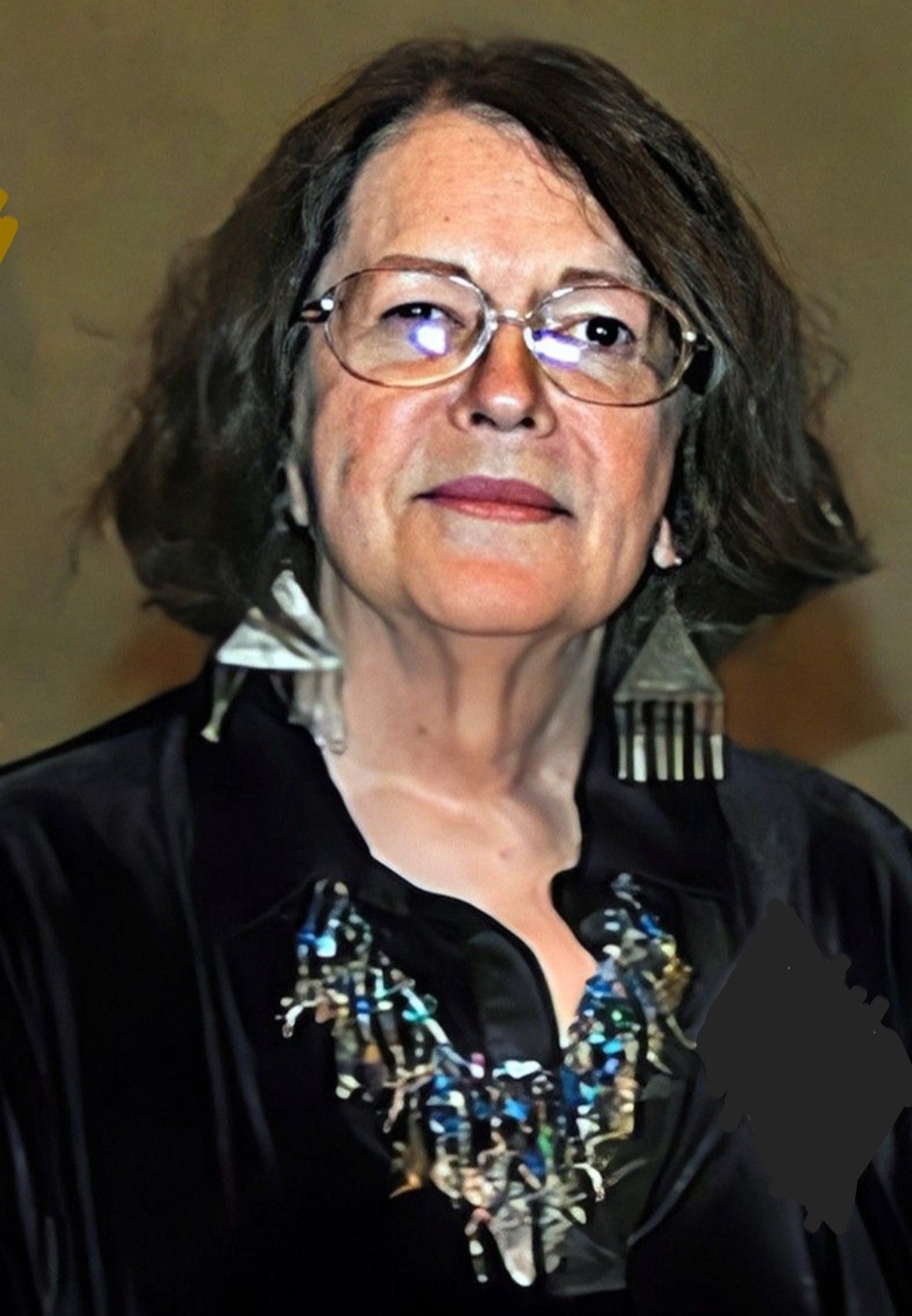 Though Barbara was practically a lifelong resident of Farmington, she was born in Springer, New Mexico, on April 1, 1952. Her parents, Eugene, and Annie Alyce Telford Williams owned a drugstore there. The family moved to Farmington in 1955 after the Springer Drug burned on Christmas Eve in 1954. Though she had traveled widely, Barbara was happy in Farmington and never wanted to live anywhere else.

She attended Swinburne, Ladera, and Hermosa schools, graduating with honors from Farmington High School in 1970. Her first job was working at the downtown Farmington Drug. Always artistic, she graduated from Cottey College in Nevada, MO, in fine arts.

After many happy years working for Dugan Production, Barbara's health began to decline, and she gave up a field and job she loved.

Barbara is survived by her brother, Byrch Williams, his wife, Katie, and her sister, Cyndy Palcich, as well as her step mother, Ida "Dike" Williams. Her niece, Emily Reis and husband Marcello Dos Torres-Reis, and nephews, Daniel, Elliot and partner Baylor Johnson, and Nick and Michelle Williams and their children, Maggie, and Mac, were all especially dear to her. She prized her many friendships and neighbors, so many of whom were helpful to her in recent years.

A graveside will be held on Saturday, October 2, 2022 at 10am at Memory Gardens Cemetery.

To order memorial trees or send flowers to the family in memory of Barbara Williams, please visit our flower store.