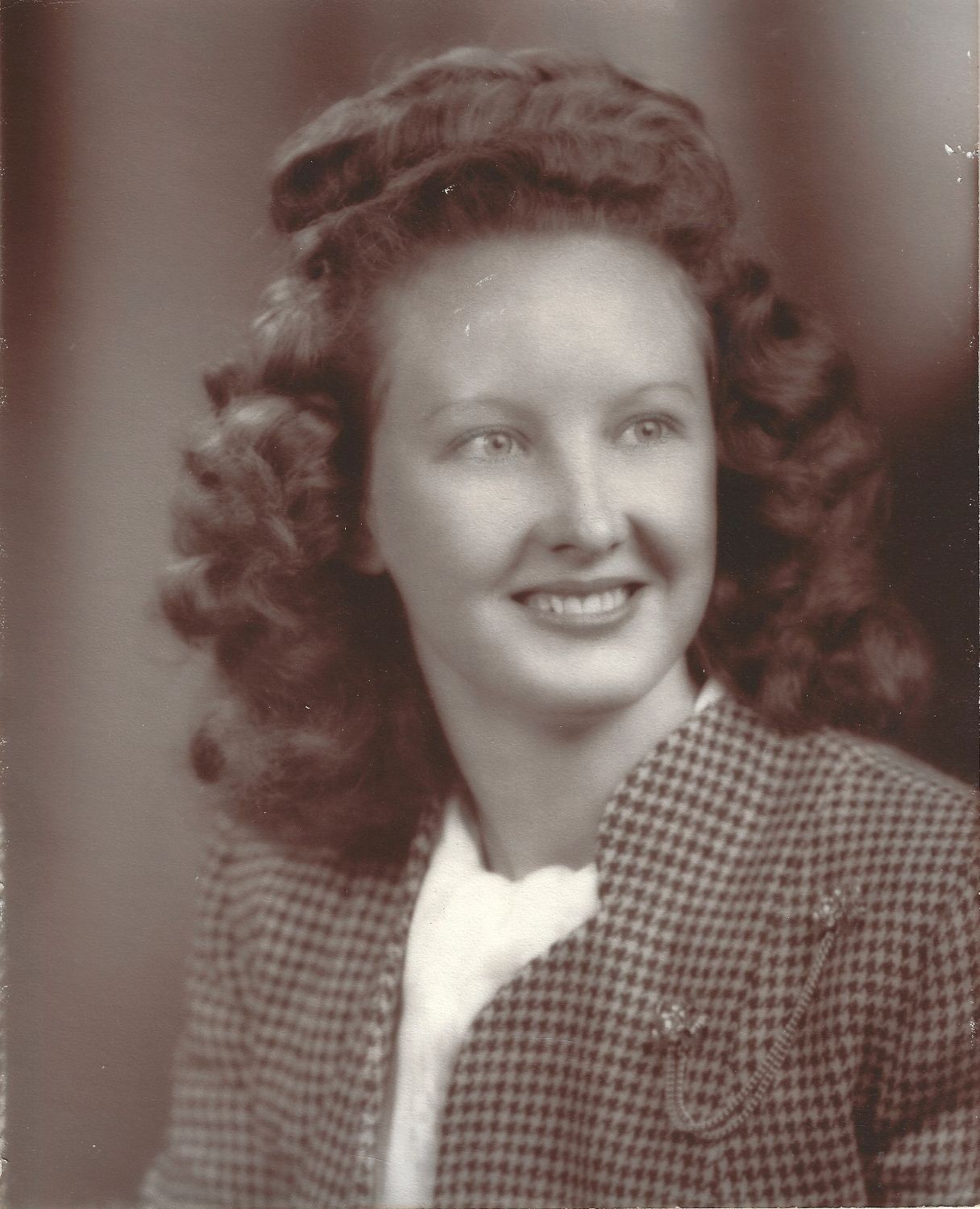 Edith McKenzie (93) of Farmington, NM, passed from this life May 6, 2022. Edith was born September 19, 1928 in Dunbar, OK to parents Marvin & Cora Cowan. February 3, 1951 Edith married Max Albert McKenzie. During her life, she worked various jobs and was a housewife. During the eight years before retirement, Edith and Max had a greenhouse business.

To order memorial trees or send flowers to the family in memory of Bertha Edith McKenzie, please visit our flower store.