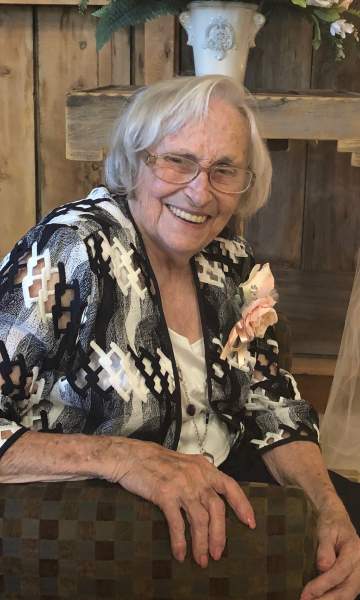 Betty Jane Hanson, 89, of Farmington, New Mexico passed away on January 02, 2022. Betty was born in Donnybrook, North Dakota on November 27, 1932 to William Wilson and Mable Morrison.

To order memorial trees or send flowers to the family in memory of Betty Jane Hanson, please visit our flower store.