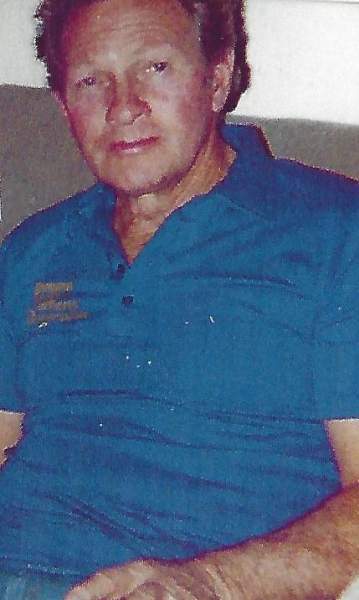 Bob was many things and had many hobbies, too many to list here. He was an avid hunter, fisherman, and outdoorsman for most of his life, with an appreciation for the wilderness and mountains that were seldom visited by fellow hunters and outdoor enthusiasts. He taught his children and many grandchildren how to fish; skills that have passed on too many of his great-grandchildren by those of us who learned from him, so many years ago. Bob also enjoyed learning about history, whether it was through books, stories passed on to him by his elders, physically exploring the remains of many abandoned homesteads and ghost towns, and the examination of antiques and relics. Just as he taught his children to respect nature, he also explained the importance of preserving history. During his long life, he held many jobs and roles: as a young child in Arkansas, he hunted small game and sold the pelts to local shop owners. Usually, he earned just a few cents, but he occasionally sold enough to earn a few dollars and his favorite thing to spend his newly earned money on was, of course, candy. He eventually relocated with his family to California, and during World War II worked at a factory that built aircraft and other necessities for our Armed Forces, despite being just 15 years old. As an adult, he was a foreman at a produce packing plant, owned a small store, and grew to love bargaining at local flea markets. He made many friends during his flea-marketing years, and it became a weekly activity that he did not only to make money but to also see his friends. In the late nineties, he relocated with his family to Aztec, where he enjoyed collecting antiques, restoring vintage bicycles, gardening, and watching the New England Patriots on the television (but only while Tom Brady was part of the team). Bob was far from perfect; he was impatient, overprotective, and sometimes temperamental, but his intentions were always for the good of his family. He loved us, and he was-and still is-loved.

Bob is survived by his wife of thirty-four years, Rizalina, and his cat, White-Tip. He also leaves behind many children, grandchildren, great-grandchildren, cousins, and many friends.

To order memorial trees or send flowers to the family in memory of Bobby Lee Whedbee, please visit our flower store.