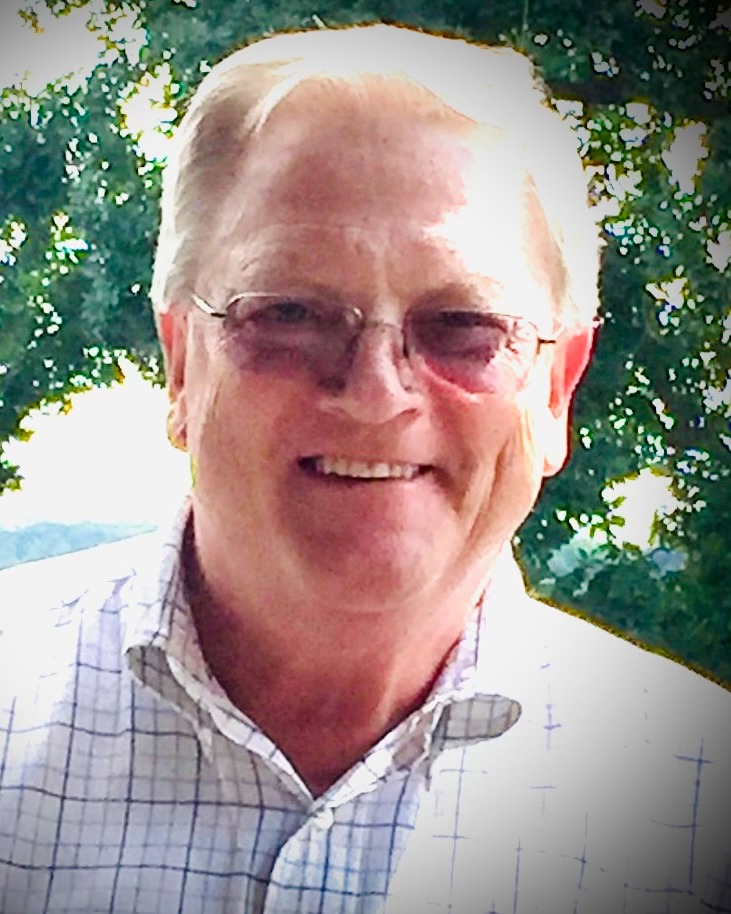 A native of Athens, OH, Brant received his undergraduate degree in education from Ohio University, a master’s degree in education from the University of Phoenix, and a School Personnel Licensure from the State of New Mexico. As he would quickly discover, his passion for teaching grade-schoolers was limitless. He began his 46-year career by choosing to teach at the Blackfeet Indian Reservation in Heart Butte, MT, and then continued at the Navaho Indian Reservation in Dennehotse, AZ. His third move took him to Farmington, NM, where he again taught Native American students. He wanted his students to experience life beyond the reservation and organized fundraising efforts to take them on field trips to Washington DC and Catalina Island, CA. In summers, he even brought groups of boys to his parent’s home on Birch Island Lake, WI, to experience family adventures that included boating, fishing, swimming, and water skiing. With family tradition having Brant and his siblings each taking a night to prepare dinner, he and his students would cook and serve a customary Native American meal, to everyone’s delight. In recognition of his commitment to his students, in 1998 he received The Bureau of Indian Affairs Office of Indian Education Program’s “Teacher of the Year" award “for demonstrating excellence in providing high quality educational opportunities and challenges to all students.” He was invited to the US House of Representatives in Washington DC to receive his award.

The consummate volunteer, Brant spent many years counseling students after school, easily putting in 12–15-hour days. His expertise was invaluable as he had lived for decades on the reservation and had embraced Native American culture. He was beloved and respected by students, parents, and teachers alike, as this story can attest. For an afterschool activity, Brant taught a number of eager students how to play chess and they successfully competed in many tournaments across the area. There was tremendous pride all around as the students had learned a challenging skill and built long-lasting confidence in themselves. On Oct. 14, 2022, Brant was honored, at the school’s home football game, with a “Teacher Appreciation Award” by a student he had taught five years earlier for “having inspired him over the years.”

Brant was an avid reader and traveler, taking separate tours through Europe and Southeast Asia. He also relished the beauty of the west and its wide-open spaces. He was devoted to his family, quick to laugh, and generous in spirit. Annually, he helped finance and actively participated in the always fun, renowned fireworks show the family put on at the lake.

He was the dear brother of Wendy Winn of SC, Cheryl of OH, Jay of NC, Dana and wife Terri of OH, and Todd and partner Andrea of MN; uncle to six nieces and one nephew; and great-uncle to four great-nieces and one great-nephew. He was preceded in death by his parents, Curt and Jewel Johnson.

A memorial service will be announced at a later date.

To order memorial trees or send flowers to the family in memory of Brant Alan Johnson, please visit our flower store.