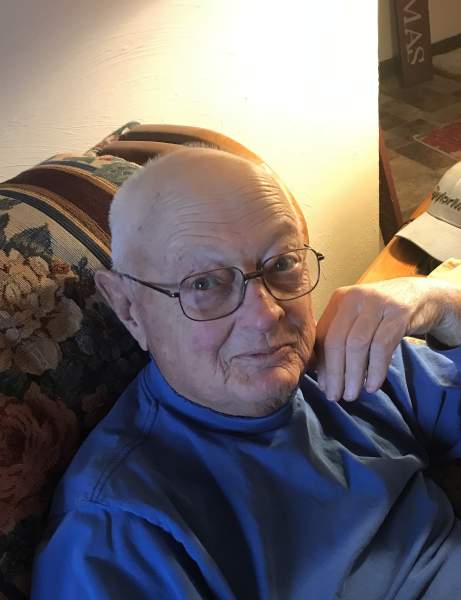 
Carl Ray Blackburn was born to Herman Carl Blackburn and Hazel Lorene Blackburn on February 1, 1950. Carl married the love of his life, Lorna Blackburn, on October 11, 1969, and they had three daughters, Krista, Stacey and Kory. Carl is survived by his daughters and their spouses, Stuart Lawrence, Bobby Beck, and Travis Ned. He is also survived by his most precious grandchildren who he adored, Madysen, Jacob, Makenzie, Alyvia, Carley, Austyn and Lincoln. Carl is also survived by his sister, Linda Koch, and her children.
Carl served in the Navy from 1968-1970, and was honored to have served his country. Carl was prouder of his family, and absolutely cherished the time he got to spend with them. He worked hard to provide for his family, but was forced into early retirement due to health reasons in 1997. In 2005, Carl was privileged to be the recipient of a liver transplant. The transplant changed his life, and gave him the opportunity to be the best Poppa in the world to his 7 grandchildren.
Carl and Lorna owned Hazel's Flowers and Gifts. And much to his dismay, Carl was frequently tasked with delivering flowers. It wasn't his favorite, but it did give him a chance to do what he enjoyed, and that was visit with anybody and everybody he encountered. He always lived up to the loving nickname his wife and girls gave him, "Mr. Friendly Fellow." Carl was the go-to, fix-it man for his family and his church. If you were working alongside him, you would frequently hear "There's a better and easier way to do that". He looked forward to his Tuesdays, when he got to spend time with his buddies at breakfast, and later at golf. You can't talk about Carl without mentioning his constant companion, his dog Gabe. Carl was a dog lover and Gabe is lost without him.
Carl loved his country and true to form, he went to be with his Lord and Savior on November 11, 2021-Veterans day.
Carl's service will be River Stone Church on Wednesday, November 17, 2021 at 10:30am.

To order memorial trees or send flowers to the family in memory of Carl Blackburn, please visit our flower store.