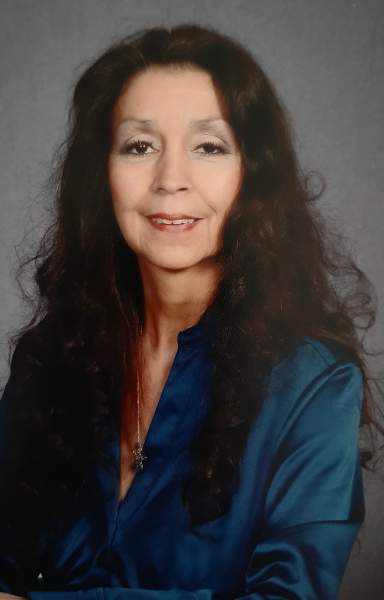 Carla Jean Corrales was born in Albuquerque where she attended and graduated from Valley High. She moved to Aztec in 1980 where she met her husband, they married a year later in 1981. From Aztec they moved to Bloomfield for 3 years and started their family together before moving to Albuquerque. Carla and her family lived in Albuquerque for 28 years before relocating to Colorado where they lived for 4 years before moving back to Farmington in 2017. Carla Jean Corrales passed on May 26, 2022, in Farmington New Mexico after 60 years on earth.

To order memorial trees or send flowers to the family in memory of Carla Jean Corrales, please visit our flower store.