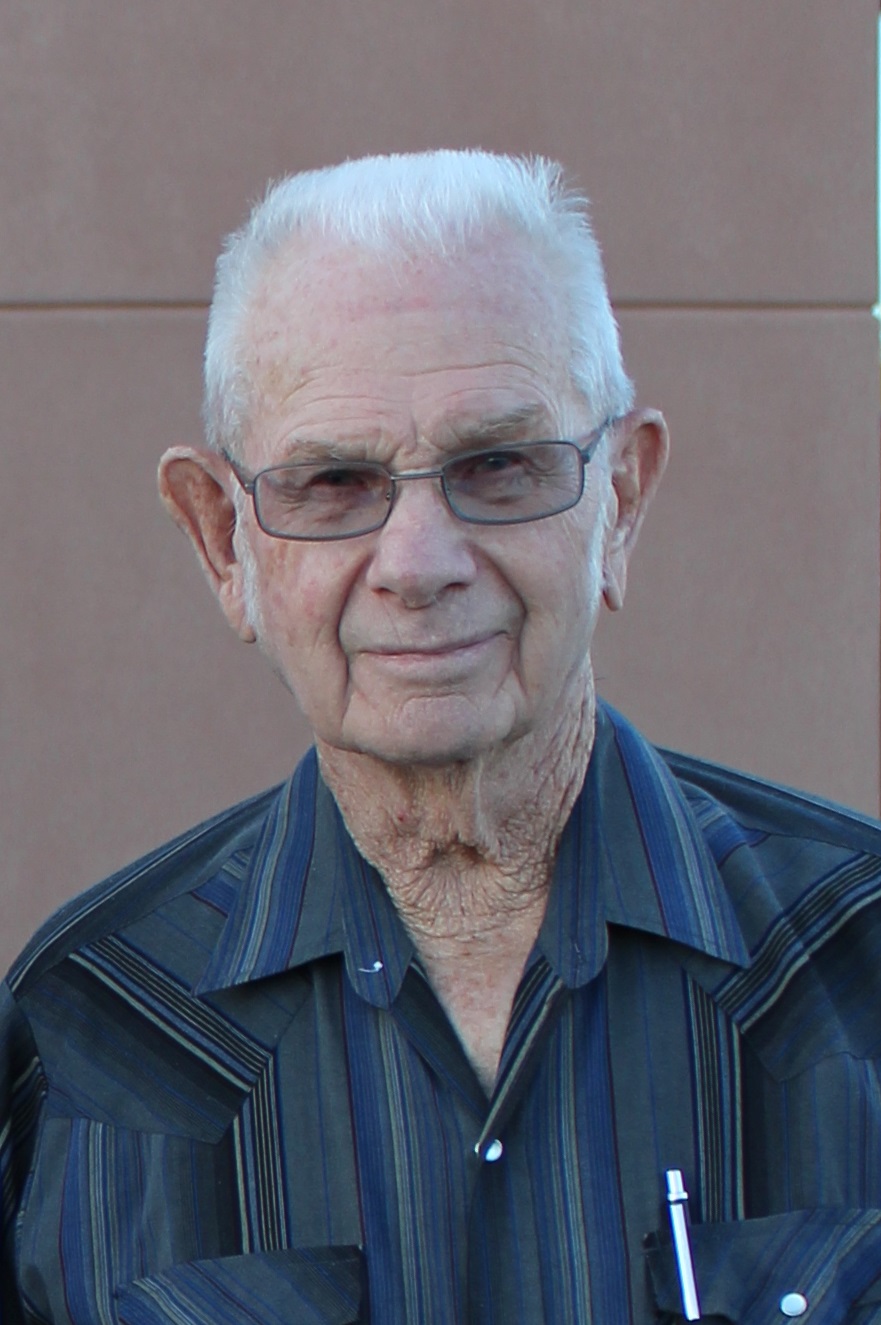 Charles was preceded in death by his parents, Alva and Ethel Kiddoo, and his wife of 49 years Winifred. He is survived by his brother, Gordon and wife Diane, four children, Karen, Michael, Gina, Justin and wife Rylee, as well as 5 grandchildren, Sean, Meghan, Leah, Wyatt and Waylon.

Charles was born July 11, 1937 in Kismet, KS, where he resided until he graduated from High School. He began his working career at 12 years old driving a farm tractor for local farmers. He attended Kansas State University to study Engineering. After 5 semesters he enlisted in the United States Navy. He spent his Navy career working on aircraft. After the Navy he returned to Kansas where he pursued a pilot’s license and ended up meeting his wife Winifred as well. After a short career in flying he worked for a pipeline company for 28 years, retiring in 1996.

After retiring to Las Vegas, NV, Charles and Winifred traveled the country, visiting all 50 states, 48 of which were on their motorcycle.

Funeral services will be at First United Methodist Church of Bloomfield on Friday June 21, 2019 at 10:00 AM.

To order memorial trees or send flowers to the family in memory of Charles Kiddoo, please visit our flower store.
Send a Sympathy Card