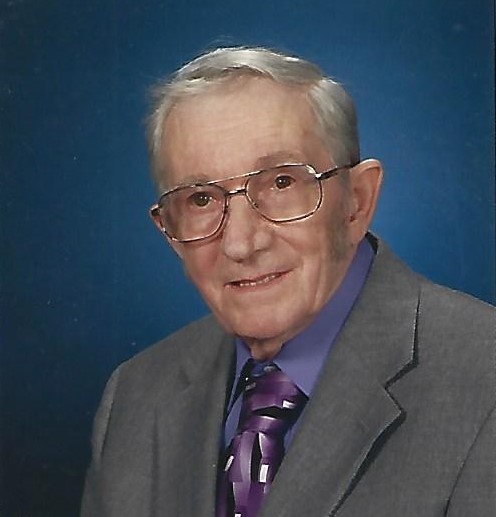 Charles William ‘Bill’ Leach, passed away on March 25, 2021 in Farmington, New Mexico . Bill was born in Sheridan, Wyoming on July 8, 1937 to Wayne E. and Kathryn H. (Zimmerer) Leach. After his birth they returned to their home in Shoshoni.

Bill worked on a ranch around Shoshoni before joining the navy on January 12, 1956. He was a photographer in the navy. In 1961, Bill went to work for the Bureau of Reclamation in Casper, Wyoming on a mobile maintenance crew. There he met and married his wife, Lorraine Link in 1976. In 1979 he was transferred to Granby, Colorado where he was the foreman at the Granby Pumping Plant. After retiring in 1986, Bill and Lorraine started and owned Budget Tackle, a sporting goods store, until 2002. Bill loved to fish and to listen to his customer’s fish stories. He also enjoyed reading. He especially loved reading about the civil war and other books on history. Bill was an avid coin collector. Bill and Lorraine moved to New Mexico in 2004. Bill was in his 70’s when he decided to go to college. He had always wanted to further his education but never found the time. He earned his Associates of Arts-Liberal Arts then went on to get his Bachelor of Social Work in May, 2012 from New Mexico Highlands University.

Cremation has taken place and there are no services planned at this time.

To order memorial trees or send flowers to the family in memory of Charles Leach, please visit our flower store.
Send a Sympathy Card