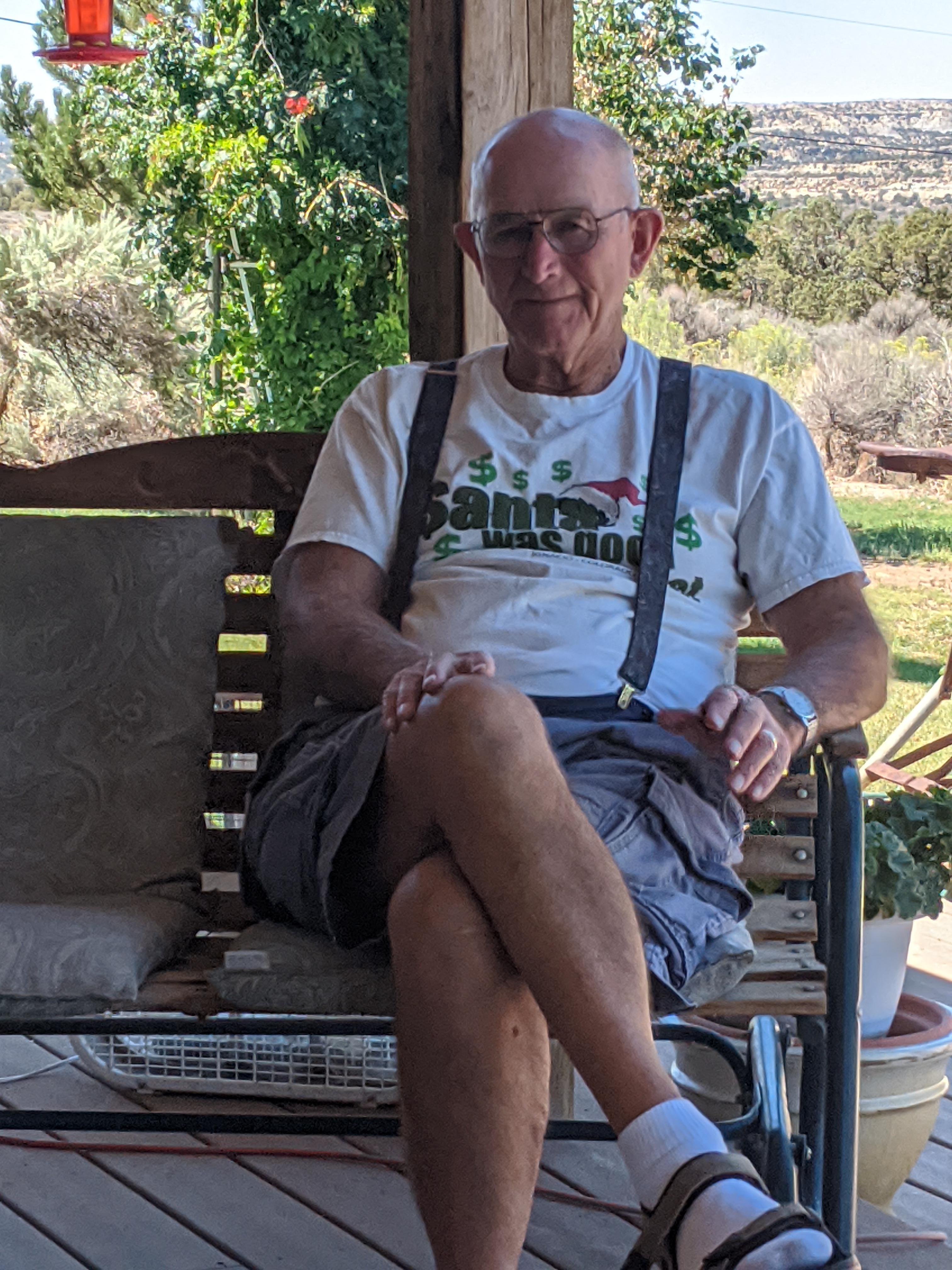 
Charles Walter Medberry, 82, of Aztec, NM, passed away on December 24, 2020. Charles Walter Medberry was born and raised in the vicinity of Elgin, Iowa. He grew up in this rural community and, as many did, started working the family farm from an early age through graduation at the West Union High School. Charles, or Chuck as he went by, entered the armed forces after high school and served honorably, which included time spent at the Pentagon. After discharge, Chuck went west. On his westward journey, Chuck met and married Sandra in Texas. Together, they raised four children in southwest Kansas and Casper, Wyoming. Chuck worked at various jobs early on, being clever with his hands and a hard worker. Ultimately, he was able to carve a career out of the oil field, working in Kansas, Wyoming and Texas at different points. Chuck retired to northwest New Mexico with his wife of 60 years. Once there, he aided the area by volunteering to complete taxes for seniors. Chuck enjoyed hunting, and was an excellent shot. He liked games as well as mixing with friends and family. All around, Chuck was a pleasure to be with and his warm laughter and pleasant demeanor will be missed by all that knew him.

Charles was preceded in death by his parents John A. Medberry and Eva V. Ash Medberry and his brother Lyle Medberry.

To order memorial trees or send flowers to the family in memory of Charles Medberry, please visit our flower store.
Send a Sympathy Card