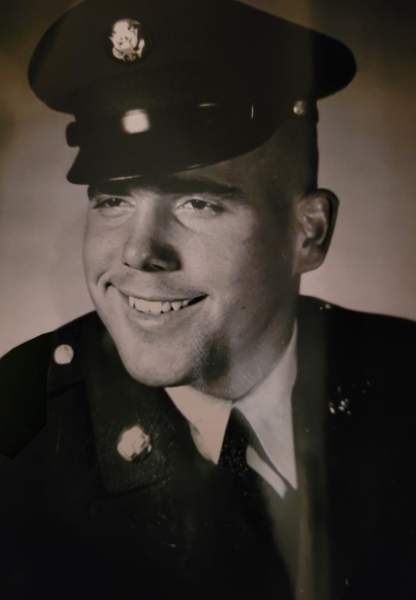 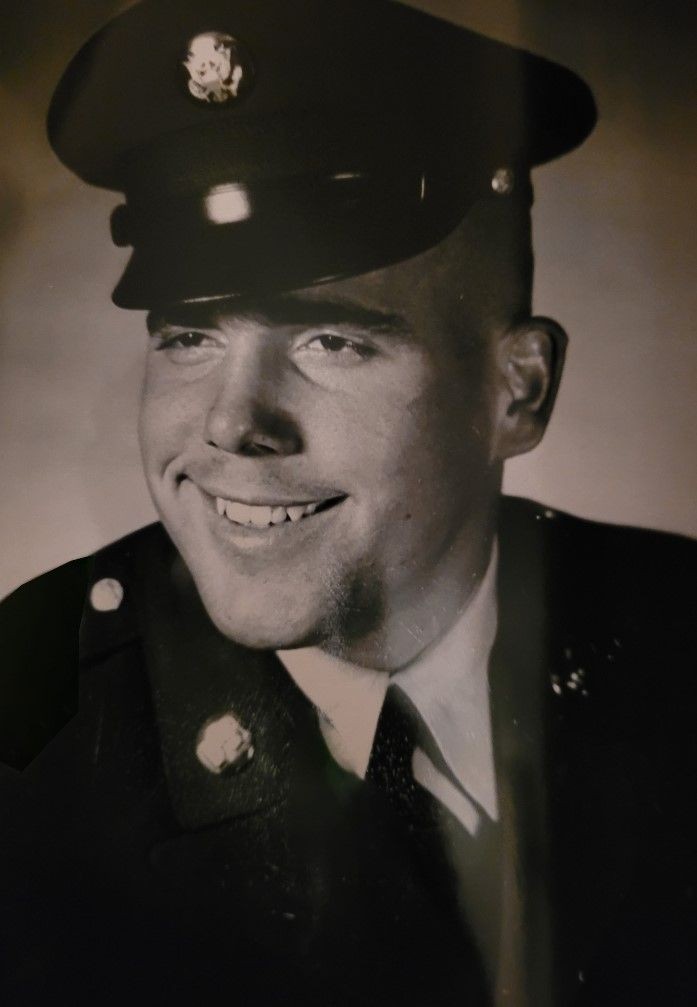 C.E. “Ed” Dunnam, 81 of Farmington, passed away on December 13, 2021 after a long fought battle with Parkinson’s. He was born November 28,1940 on a military base in the Philippines to Douglas Blanchard and Jessie Florence Dunnam.

Ed grew up in the San Diego area and graduated from Hoover High School. He then went on to serve in the United States Navy and Army. After being honorably discharged, Ed took his mom and two weimaraner’s on a road trip across the country to pick up his horses in Louisiana. They ended up in Durango and that is where he went on a cattle drive, “just for the horses.” The cowpokes were all Christians and led him to the Lord. Shortly after that he met his future wife, Susan.

Three months later, they got married in California. They moved to Colorado, where Ed worked as a police officer in Durango and they had their daughters Rodi and Tracy. The family then moved to Farmington in 1973.

Ed cultivated many friendships through his various jobs, including managing both A&W Restaurants, working at the power plant, and as a chemical engineer for the oilfield. In the early 80s, he and his wife felt led to open Footprints Christian Bookstore in the Mesa Shopping Center in Farmington, where many more memories and friends were made. Later, he went on to become a Realtor with Century 21 SoWesco and then Dimmick Realty until he retired.

Ed and Susan were long-time members of Emmanuel Baptist Church, where Ed served as a deacon.

Ed is survived by his wife of 55 years, Susan (Carmack), daughter Rodi and her husband Andy Caldwell and their children Bailey, Wesley and Khyber Caldwell; daughter Tracy and her husband Chip McRight and their children Cori Sisson, Brodi (Julia) Sisson, Teegn (Mia) Sisson, Brayden McRight and Hannah McRight; and one great-grandchild Elowyn Sisson. In addition, his sister Margaret Bryan as well as numerous nieces and nephews.

He was preceded in death by his parents, and his brothers Douglas and David.

Memorial services will be held at Mountain Vista Baptist Church, 4401 Wildflower Drive in Farmington at 10 a.m on Saturday, December 18, 2021.

To order memorial trees or send flowers to the family in memory of C.E. "Ed" Dunnam, please visit our flower store.