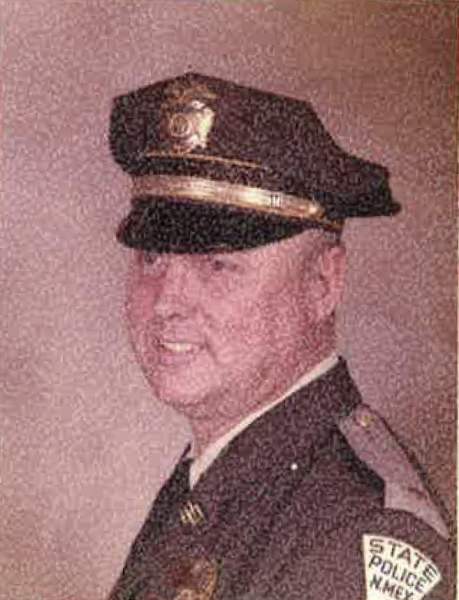 Conn R. Brown, 84, left this earth on November 24, 2021, at his home in Farmington, NM, surrounded by his loving family.
He was born on November 5, 1937, in Buckhorn, NM. to Conn W. Brown and Laura (Foster) Brown. Conn was the second of 4 children. He married his wife of almost 64 years, Darla Taylor, on December 24, 1957, and they had two sons.
Conn was a career police officer. His first job was with the Farmington PD in 1960. He joined the NM State Police after graduating from the academy in November 1960. His career included stations in Las Cruces, Ruidoso, and Farmington, before retiring in Hobbs in 1985 and included promotions of Sergeant, Lieutenant, and Captain. In 1988 Conn ran for Sheriff of San Juan County and was elected for one term.
While living in Aztec in the 1970's Conn became well known to many of the local youth as the assistant coach for the local little league football team. He was a prominent fixture at many high school functions as he followed his two sons through several different activities.
He is preceded in death by his mother and father, his oldest brother George Brown and his grandson Taylor Brown.
Conn is survived by his wife of almost 64 years, Darla and sons Troy (Danica) and Randy (Leslie); grandchildren Nicole Brown (Jason), Mandy Segotta (Justin), Vicki Rael, (Chris) Hanna Brown (Joel), Nikole Busby, as well as his two sisters Joyce Karst and Ruby Davis (Dan).
A celebration of life will be scheduled at a later date.

To order memorial trees or send flowers to the family in memory of Conn Brown, please visit our flower store.