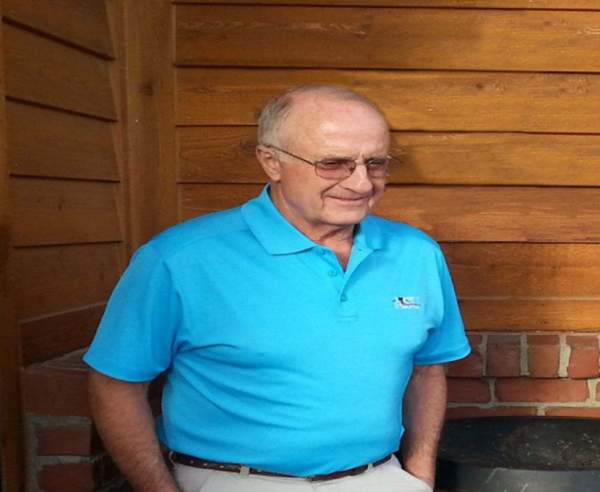 Dale Reuben Gall, of Farmington, was called home suddenly by his Maker, on December 22, 2020, to that big beautiful golf course in the sky. Dale was born on April 29, 1946 in Scottsbluff, Nebraska to John Gall, Jr. and Magdalena Muller Gall. Dale was the youngest of 8 children. When Dale was a young boy the family moved to Worland, Wyoming, where his parents farmed for many years. After graduating from high school Dale served in the Wyoming National Guard and the Army Reserve. Following discharge from the Army Reserve, Dale moved to Cody, Wyoming, where he worked for Dresser Industries on oil rigs during the day, and participated in rodeos every night at the Cody Night Rodeo. Dale later resided in Casper, Wyoming, while working for Davis Oil Company. Dale’s work in the oil and gas industry became a lifetime career for him, working for oil and gas companies in several different states. During the last several years of his career prior to his retirement in 2011 Dale worked for Meridian Oil, Burlington Resources Oil & Gas, and ConocoPhillips in the San Juan Basin of New Mexico.
Dale learned to play golf later in his life and it quickly became a lifetime passion. Dale’s golf buddies all agree that not only was Dale a formidable player to beat on the course, but Dale was also the best friend a person could ever have. Dale always had a smile on his face and a joke or two to tell. In addition to his passion for golf, Dale loved to travel with his RV, hike, fish, race snowmobiles, and to spend time with his two dogs.
Dale is preceded in death by both of his parents, and by five of his siblings; sister Viola Hadcock, and brothers Edwin Gall, Henry Gall, Alvin Gall and Leroy Gall. Dale is survived by his brother Larry Gall of Casper, WY and by his sister Elsie Linder of Spokane, WA, numerous nieces and nephews, his good golf buddies and his friend of 21 years, Colleen Roper. Dale will be greatly missed by all his family and friends.
Cremation has taken place and a celebration of Dale’s life will take place at a later date.

To order memorial trees or send flowers to the family in memory of Dale Gall, please visit our flower store.