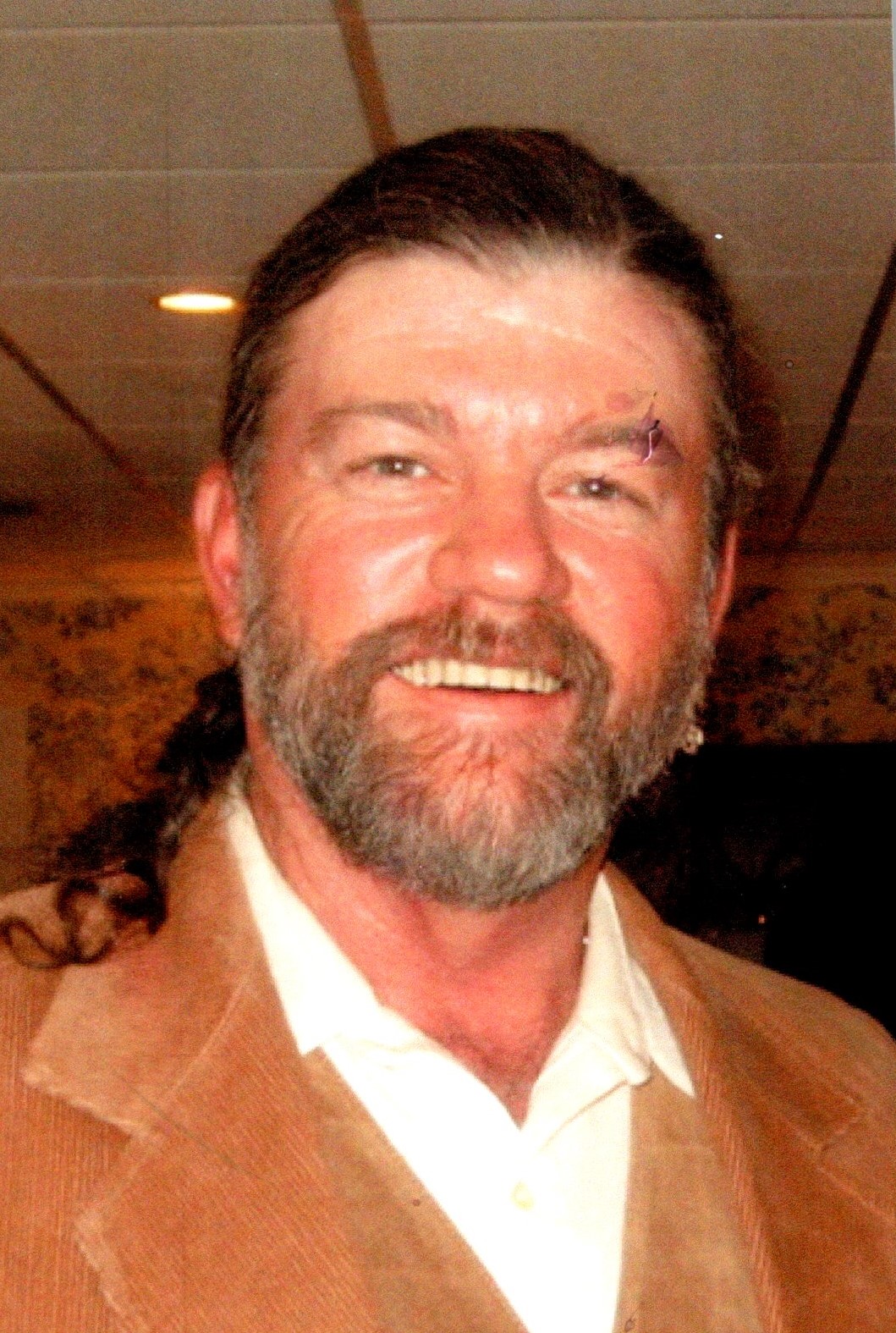 David Allen Stewart, 61 of Farmington, NM., passed away on Sunday, September 15, 2019. He was born October 31, 1957 in Clinton, Missouri to Bette O. Hudson and Shandy Allen Stewart, Jr.
David graduated from Lowry City High School in 1975, in a class of 11. Growing up, he formed a close and special friendship with his lifelong best friend, Ron Gibbons.
After graduating from high school, David relocated to Farmington to be with his mother, sister Shanna S. Uhl and brother John M. Stewart.
He married Tami D. Henderson in December of 1978.
David started his career with the City of Farmington in 1976, retiring in 2001 as a Plant Maintenance Supervisor at the age of 43. This afforded him the opportunity to spend time with his sons, Cole Allen and Clint Austin, as well as his mother, nieces and nephews. He also enjoyed riding his 3 Harley Davidsons, camping and attending motorcycle rallies, metal detecting, collecting gems, minerals, and coins across the US.
In recent years, he had made many trips back to his hometown of Lowry City, MO., where he enjoyed visiting his brother and family at the Stewart Family Homestead, which has been in the family since 1868, as well as his childhood friends.
He was always known to have a big heart, always offering to help others. He will be missed by all who knew and loved him.
He was preceded in death by his father, Shandy Allen Stewart and his grandparents John T & Elizabeth O. Davis and Shandy A & Hazel A Stewart.
He is survived by his sons Clinton Austin Stewart, age 30 and Cole Allen Stewart, age 35. His mom Bette Olivia (Stewart) Hudson, brother John Michael Stewart and sister Shanna Sue Uhl.
There will be a viewing on Sunday, September 22,2019 at 9:00am at Farmington Funeral Home. The funeral service will start at 10:00am at Farmington Funeral Home.
In lieu of flowers the family would like donations be made to Christian Motorcycle Association or the VFW.

To order memorial trees or send flowers to the family in memory of David Stewart, please visit our flower store.
Send a Sympathy Card