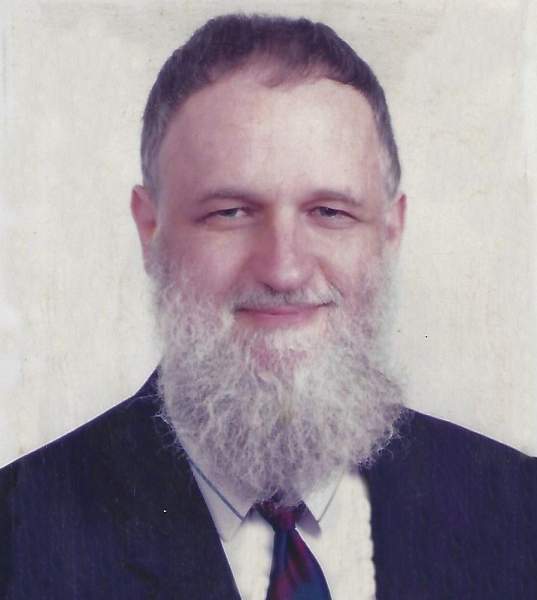 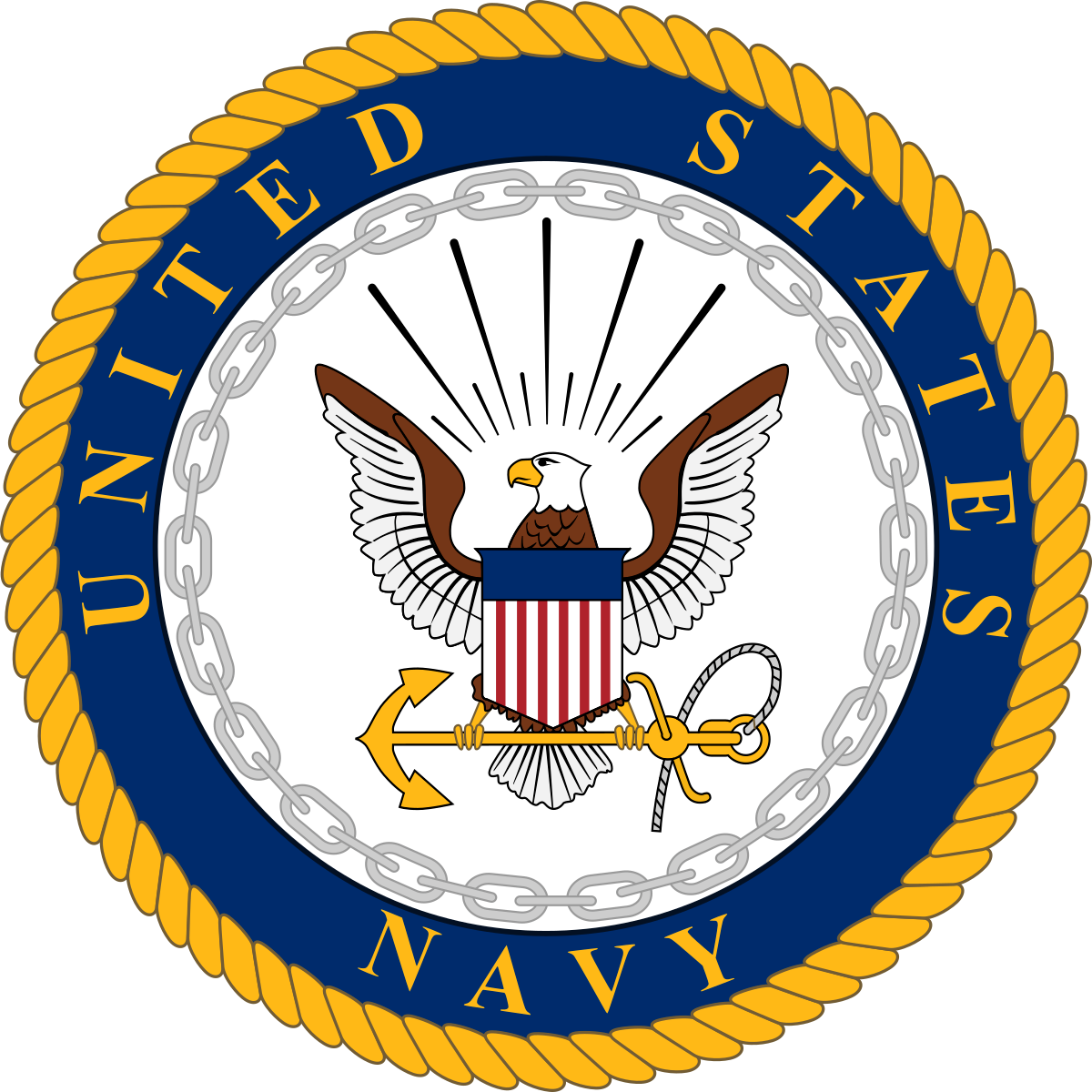 Delbert Dobyns grew up in Farmington, New Mexico, USA. As a preschooler, he lived in an adobe mud hut just south of Bubble City, with his mother Zelma, stepdad Howard Tycksen, and collie dog Lassie. Del took skating lessons, and always enjoyed being on roller skates and ice skates even in his later years. Del graduated from Farmington High School, class of '65. He completed his bachelor's degree at Northern Arizona University, Flagstaff. During his college years, he spent his summers studying photography under the supervision of Emery C. Kolb at the Grand Canyon, in Arizona.

Delbert served the US Navy as a radioman in Taipei, Taiwan. He began to learn to speak, comprehend, and write Mandarin Chinese. He came to love all things Asian, including decor and lifestyle. He greatly enjoyed his acquaintance with many Taiwanese friends.

Later Del worked at a Navy human relations project in San Diego. After the Navy, he worked for a non-profit. Next, Delbert completed a PhD program in clinical psychology (CSPP-SD), now part of Alliant International University, San Diego.

In 1987, Del went to mainland China, where he taught English, until 1989. He then moved back to Taipei, where he taught university classes. His knowledge of and fluency in Mandarin continued to improve, and he used this proficiency in friendship evangelism and missions work during these years and throughout his whole life.

Delbert returned to Farmington, NM, in 2002, to teach as an adjunct professor at San Juan Community College. Dr. Del was a natural teacher, and he dearly loved his students, who remembered him fondly. They often said he taught them many valuable and useful life lessons.

Constant Comment Tea was Del's favorite, which was ironic, because he was one to constantly comment on just about anything, through both his conversations and his prolific writing, in real life and on the Internet. Del maintained lifelong friendships with many people throughout the world. He said his goal when relating to others was to "Love as Jesus Loved".

Del was known as a bird of rare plumage, and he made an impression upon folks wherever he went. He threw beautiful pottery with brilliant blue glazes, and he also enjoyed loom-weaving. He sought to custom-design furniture and shelving which he built for his home environment, as well as a sun porch, a greenhouse and raised garden beds.

From Delbert's early days, he believed in the atoning power of Jesus' Blood which was shed on the Cross at Mount Calvary. He studied Scripture, prayed, repented for his failures, and sought to be more like Jesus. He shared fellowship with other believers everywhere. He received forgiveness of sins through his Lord and Savior Jesus Christ, and by faith, shares with those who have a place in God's eternal Kingdom. His faith remained strong always, and at the end of his days, Delbert was a servant who had done well, and now has entered into a glorious reunion with Jesus.

Delbert is survived by his cousins, Grady and Patricia Hynson, Rhonda Dobyns Lahoda, and Glen Pace, and special friend and companion Sharon Adams, as well as many extended family members and close friends.

There will be a graveside service and interment Tuesday, August 23, 11:00 a.m., at Greenlawn Cemetery, Farmington, NM, to be officiated by Pastor John Schrock. In lieu of flowers, Del requests that each person reading this would,

"Make sure those you love and hold dear in your heart KNOW that you love them through definite and specific words and actions".

To order memorial trees or send flowers to the family in memory of Delbert Gene Dobyns, please visit our flower store.