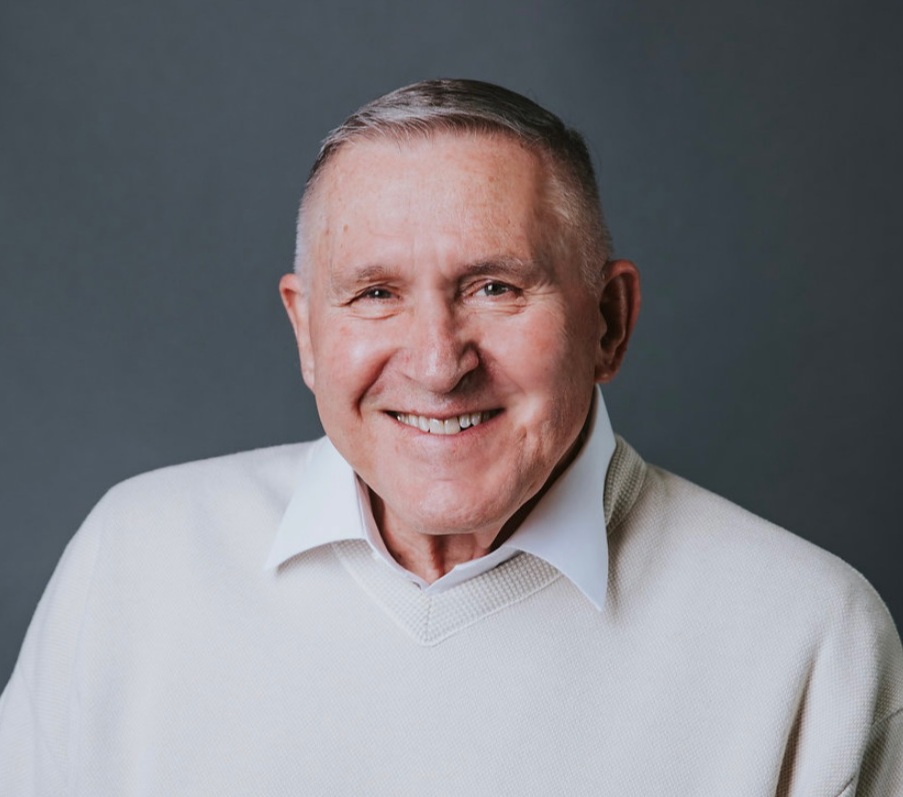 The Church of Jesus Christ of Latter-Day Saints - Farmington (College)

Delbert Kenneth Washburn returned to his Heavenly Father on August 18th, 2021, due to complications from ALS.

Del, as his friends knew him, was born on May 22, 1938, in Farmington New Mexico to Kenneth and Rose Washburn. Del grew up in San Juan County where he helped his parents with ranching and operating the Gallegos Trading post. Del attended the original Farmington High School, which later was converted to the old Tibbetts Middle School, located at Apache and Dustin. Del excelled in sports where he ran track and played basketball. It was his skill playing basketball that led him to attend UNM where he made the Lobo basketball team.

Del never felt a desire to leave NM returning to San Juan County where he met the love of his life Rebecca Jenkins to whom he was married and adored until her passing in 2020. Del worked many years in accounting working with McGee and Associates. Del eventually opened his own firm Washburn's Accounting with his youngest son Bryan. Del made many friends and had lifelong relationships with many clients whom he considered family.

Del retired in 2019 to travel and spend time with his wife, whom had been diagnosed with a respiratory disease. Del was a lifelong member of the Church of Jesus Christ of Latter-Day Saints where he held many callings and had a special place in his heart for missionaries whom he and his wife welcomed into their home for meals and meetings as many as fifty at one time. Del was always very active and could be found walking or exercising at the gym regularly until he was diagnosed with ALS (Lou Gehrig's disease) in May of this year.

Del loved fishing and could always out fish anyone that went with him somehow managing to find the best spot where all of the Trout seemed to be waiting for him. Del loved the mountains and fishing the streams in southern Colorado with his sons, daughter, and son in-law. Del and Becky loved their family and cherished family get togethers and celebrating holidays together. Del and Becky loved to travel and spent many a vacation in Mexico, Arizona, and San Francisco visiting family and home galleries. Del enjoyed volunteering and was an active member of the Noon Day Civitans.

Funeral arrangements are being made by Farmington Funeral Home with a service to be held on August 28th 10:00 am at the Church of Jesus Christ of Latter-Day Saints chapel located at 4400 College Boulevard Farmington New Mexico. Internment will take place at Memory Gardens following the funeral service.

To order memorial trees or send flowers to the family in memory of Delbert Washburn, please visit our flower store.
Send a Sympathy Card

The Church of Jesus Christ of Latter-Day Saints - Farmington (College)