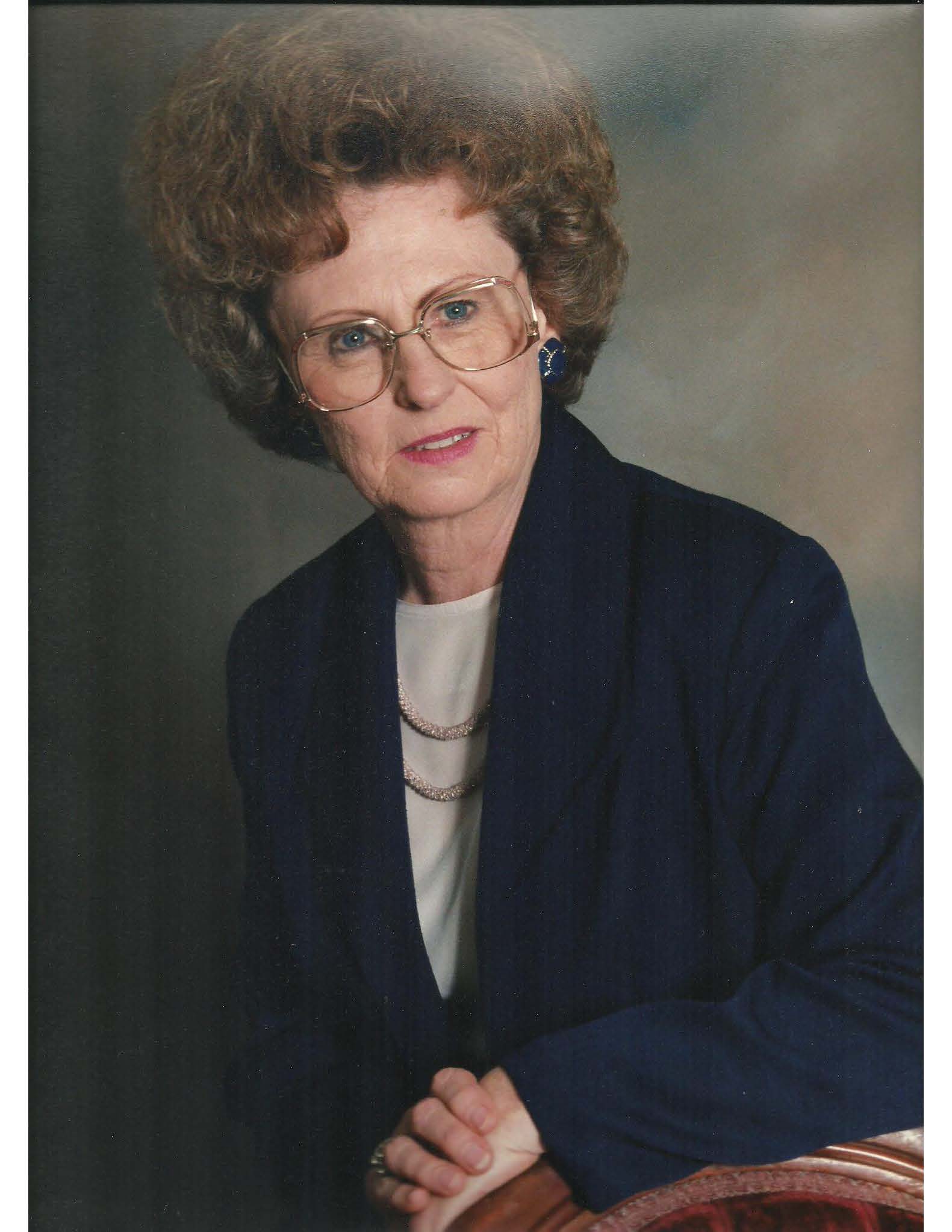 DOLORIS (DEE) LOUENE (YENNE) PAPIN, of Farmington, NM, better known as Dee, was born July 12, 1933, the 3rd of 4 children and the oldest, by 5 min, to her identical twin sister, in the Yenne family homestead and farm, in Pawnee Township, Bellaire, Smith County, KS, delivered by Uncle, Dr. Victor E. Watts. It's with great sadness today to say Doloris passed away in her home on the morning of August 4, 2022 at the age of 89 yrs.

Her elementary education began in a 1-room (Lone Star) school house near their rural home, walking uphill both ways in the snow. At the tender ages of 14, Dee and Dot would leave home to find room and board in town during the week, returning most weekends to work on the family farm, where she attended and graduated from Smith Center HS in 1951. In 1952, she moved to Denver, CO, married in 1954 to Robert N. Papin at Lowry Air Force Base, Aurora, CO, shortly after his medical discharge from Sheppard Air Force base in Wichita Falls, TX moving for a short while to Oklahoma City, to his family's hometown, where she gave birth to her son in 1955, before finally relocating in 1957 to Farmington for work and to be near her twin sister. They went on to have their two daughters in 1958 and 1965. Divorced in 1969, single Mother of 3, she found permanent employment with the City of Farmington, as secretary of the Electrical Engineering Dept, where she remained working for 25 years and raising her family before retiring in 1995.

A private service (date TBD) will be held in Bellaire, KS for close loved ones as per Dee's request.

To order memorial trees or send flowers to the family in memory of Doloris Louene Papin, please visit our flower store.
Send a Sympathy Card