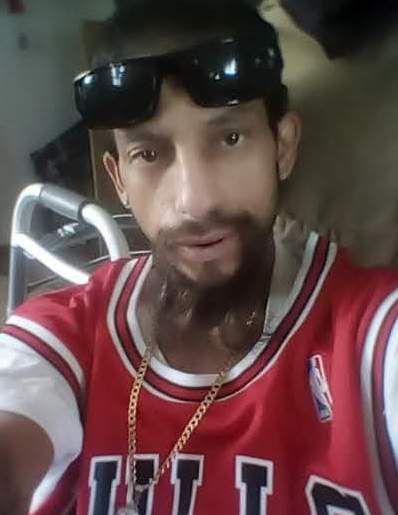 Dominick loved working and keeping himself busy. He had the biggest heart. He was the type of person to give you the shirt off of his back, even if he was down and out. In his younger years he loved Boxing (11th St with Jose Herrera) also La Familia Boxing.  Dominick also participated in special olympics competitions, and Tim Tebow's "A night to shine" Prom.  Even though he was the Lil' man he still stood strong. He will be missed by his family and friends (Homies).

To order memorial trees or send flowers to the family in memory of Dominick Atencio, please visit our flower store.