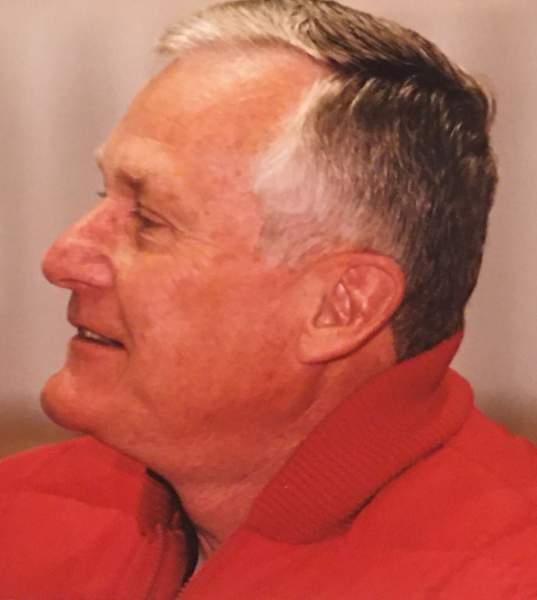 Don grew up in Hobbs, New Mexico and graduated from Hobbs High School. He played basketball for the Hobbs Eagles and was chosen to play in the South/North All-Star basketball game. After graduation, Don went to Fort Lewis College in Durango, Colorado, on a basketball scholarship, and was named a Junior College All-American. After graduating from Fort Lewis College, Don went to Colorado State University in Fort Collins, Colorado, on a basketball scholarship, where he played in the National Invitational Tournament in Madison Square Garden in New York City. Don returned to Fort Lewis College when it became a four-year institution and received his degree in Business as well as a Teaching Certificate in 1964. He was inducted into the Fort Lewis College Athletic Hall of Fame in 1994. Don coached basketball and taught business classes in Gallup, New Mexico; Hobbs, Mexico; Farmington, New Mexico and Levelland, Texas. In his spare time, Don loved playing golf, hunting, and fishing. He was so excited to have a hole-in-one while playing golf at Pinon Hills Golf Course in Farmington in 2008, and one of his favorite fishing memories was catching salmon in Alaska. He was also very happy fishing on the Conejos River in Colorado with favorite people.

Don was a faithful member of the Church of Jesus Christ of Latter-Day Saints and fulfilled many callings. He met Lynn, his wife and biggest fan, at CSU. They were married in Durango, Colorado, August 17, 1963. Don and Lynn were sealed together for time and all eternity on April 10, 1990, in the Dallas Texas Temple. They enjoyed traveling together for many years after both retired and made many good, life-long friends.

Don is survived by his wife of 58 years Lynn, nephews Mark Abbott and Curt Abbott both of Texas, sister-in-law Rita Lahman and nephews Michael (Valerie) Lahman and Wayne (Shaunna) Lahman all of Kansas.

Don's Memorial Service will be on Saturday, January 22, 2022, at 2:00pm, at The Church of Jesus Christ of Latter-Day Saints, 902 W. Blanco Blvd., Bloomfield, NM. Officiating will be Bishop Lamar Farnsworth.

I welcome any special memories you have of Don to be read at the service. Please text me at 505.860.7973 or email me at 2photohounds@gmail.com. Thank you! Love, Lynn

To order memorial trees or send flowers to the family in memory of Donald Wayne Abbott, please visit our flower store.