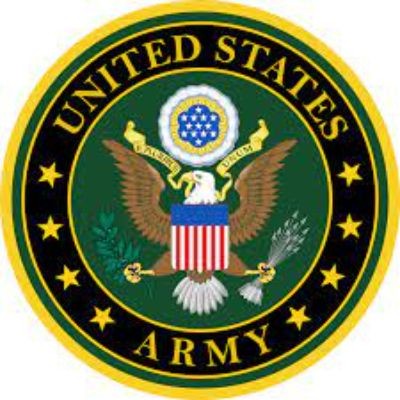 The beautiful soul of Donald Dennis Archuleta, 67, was called to his eternal home with the Lord on April 13, 2022. He entered this world on September 8, 1954 in Fort Leavenworth, KS, born to Joseph Donald and Martha E. Archuleta. He is survived by his beloved mother, Martha Archuleta of Farmington, NM; brothers: Michael Archuleta of Bloomfield, NM; Lionel Archuleta and sister-in-law, Elaine Archuleta of Rio Rancho, NM; Raul Archuleta of Farmington, NM; Kevin Archuleta of Farmington, NM; and sister, Nina Hernandez and brother-in-law, Cole Hernandez of Tucson, AZ. He was the first child born out of eight children. He graduated from Ignacio High School in 1972. He attended the University of Colorado, Boulder. Following that, he proudly served his country in the United States Army. He was honorably discharged with a rank of Private First Class. Following his discharge, he attended Fort Lewis College in Durango, Colorado and was later employed by the San Juan National Forest Service. For the last several years of his life, Donald had made his home in Las Vegas, New Mexico where he had many friends who cared for him. He was preceded in death by his father, Joseph Donald Archuleta and younger brothers Joseph D. Archuleta and Charley F. Archuleta. He had the love of his many nieces and nephews, Chris Archuleta, Olivia Archuleta, Vanessa Archuleta, Ariane Sullivan, Martin Archuleta, Anastasia Archuleta and Ava Hernandez along with many great nieces and nephews. A funeral mass will be held in his memory in Ignacio, Colorado at St. Ignatius Loyola Catholic Church on Tuesday, April 26, 2022 at 10:00 AM, with interment to follow at Ignacio East Cemetery.

To order memorial trees or send flowers to the family in memory of Donald Dennis Archuleta, please visit our flower store.