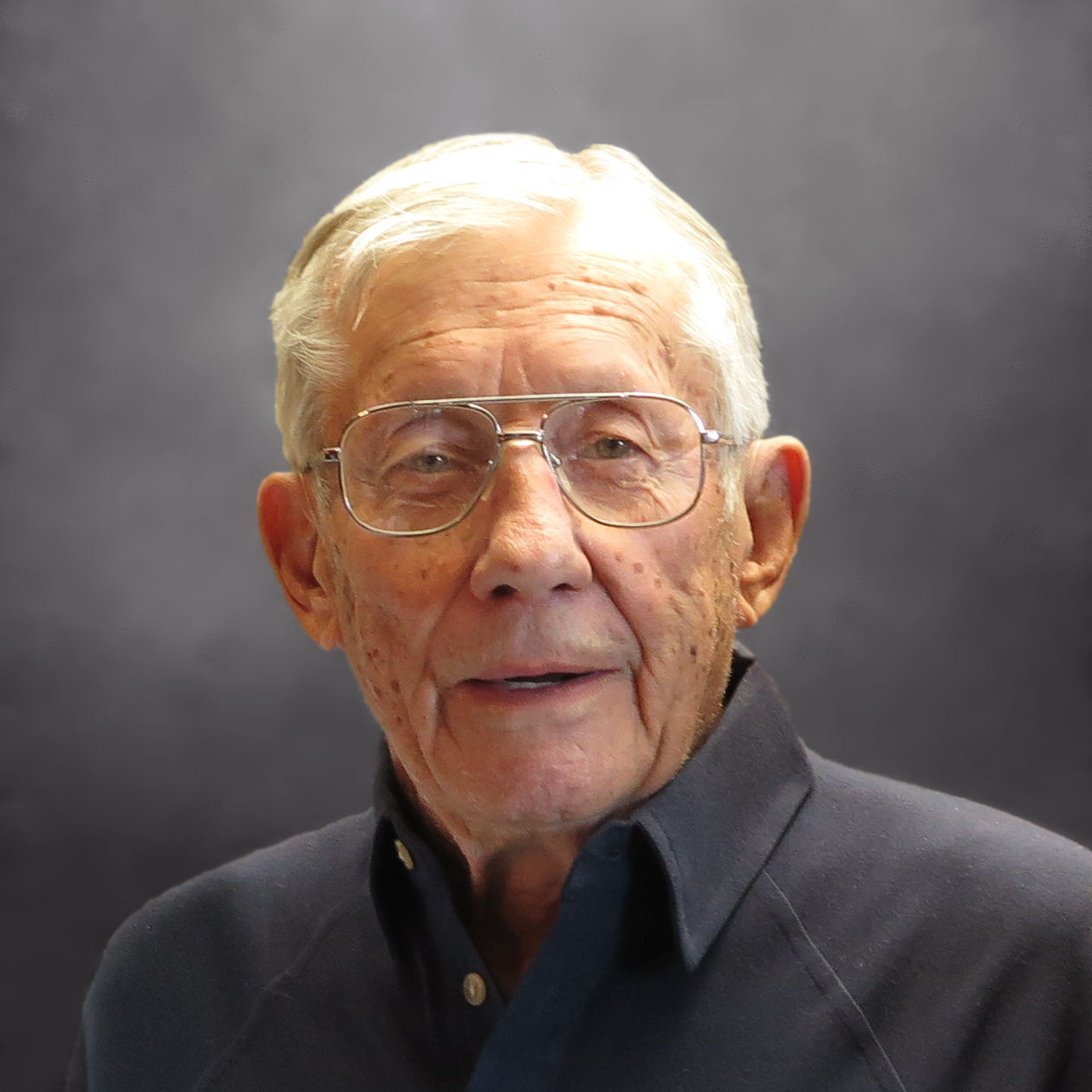 On July 31, 2020 Donald Richard Carlson, loving husband, father and grandfather, passed away at the age of 88.

Don was born on July 1, 1932 to Leonard and Helen (Bufe) Carlson in Des Plains, Illinois. He attended Knox College before enlisting in the Navy. He served in Naval Intelligence in Washington, D.C. and Denver, CO during the Korean era. After being discharged from service, he returned to Knox College to finish his degree in Business Administration.

He met his future wife Agathe (Gay) in 1958 when he rented a room in a house belonging to Gay’s aunt. They married on February 4, 1961 in Blue Island, Illinois.

He culminated his career as President/Chief Executive Officer of San Juan Regional Medical Center in Farmington, NM from 1987-1999. During his tenure in Farmington he was instrumental in launching the Cancer Center, The Connelly Hospitality House, AirCare Services, outpatient surgery center and Urgent Care Center. All firsts for the area.

In every community he lived he strove to be of service. In doing so he created lifelong friends. He was on countless boards (Wyoming Hospital Association, Wyoming Nursing Home Association, New Mexico Hospital Association, San Juan Medical Foundation Board, San Juan College Board to name a few) and a multitude of committees. He was also involved in various community activities – dog training instructor, Humane Society Board member, and community Pickle Ball instigator in Farmington.

After retiring he enjoyed working at Pinon Hills Golf Course as a starter. His hobbies included golfing, fishing, gardening and simply puttering about the house.

Don is survived by his brother David Carlson and his daughters Laura (Quinn) Kilty and Amy Carlson, as well as his grandchildren Eryn (Charles) Coleman, Collin (Erica) Kilty-Warfield and Victoria Carlson.

Don’s quiet strength, leadership and love will be deeply missed.

A community memorial will be scheduled at a later date.

Your memories of Don would be greatly appreciated. Please send in care of the Carlson Family, 5200 Villa View Dr. 14B, Farmington, NM 87402.

To order memorial trees or send flowers to the family in memory of Donald Carlson, please visit our flower store.
Send a Sympathy Card