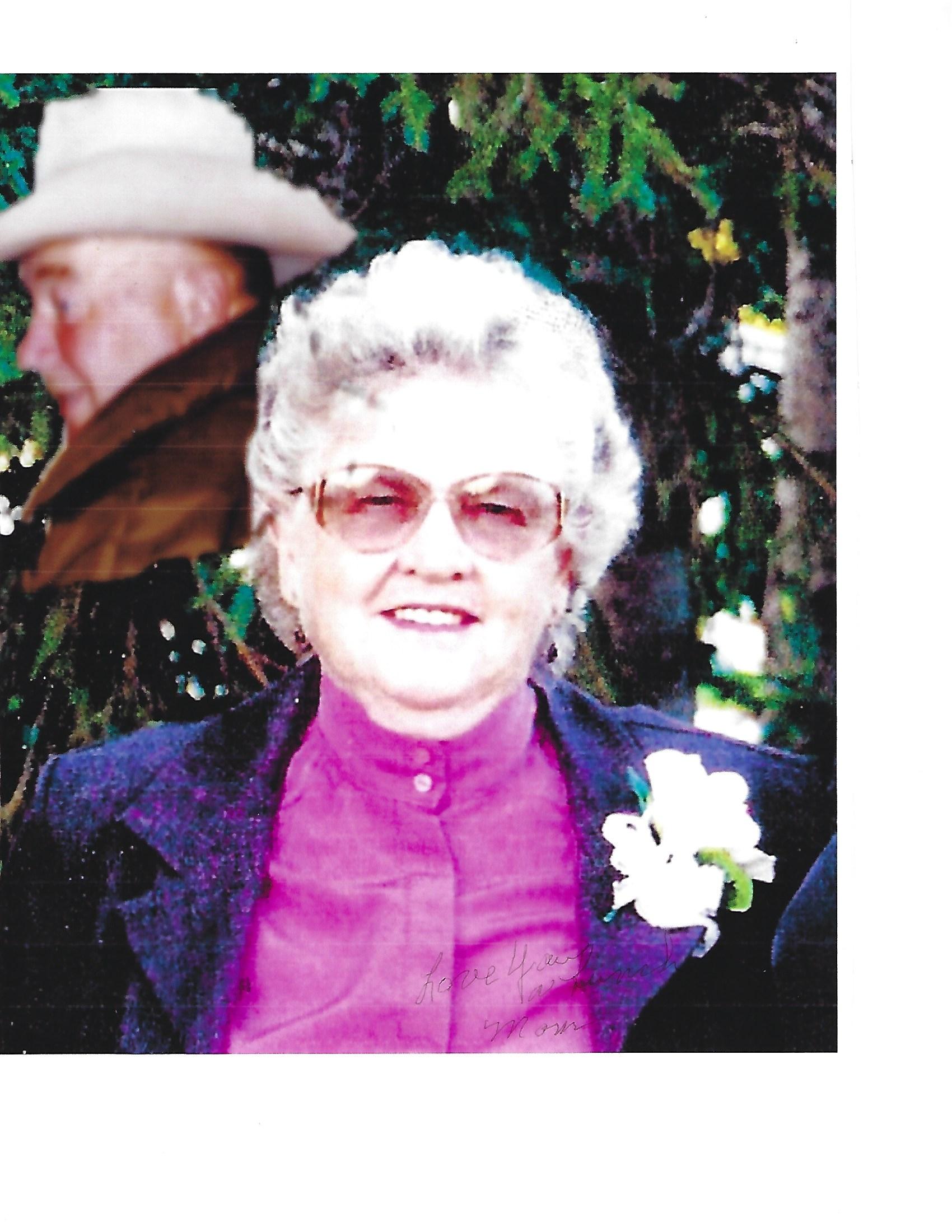 Doris became an orphan at the age of 4 and was raised by her aunt and uncle, Helen and Ralph Colcomb in Hatch, New Mexico. Doris was a devout Christian and loved numbers. She attended College for accounting before marring her husband Max on May 14, 1949. Together Doris and Max had 6 children and left New Mexico in 1960 to homestead in Rocky Mountain House in Alberta, Canada. There they owned a farm, which Doris would run while Max worked as a Linemen.

They moved their family back to New Mexico in 1973, where they had several business ventures to include the Aztec locker plant. After Max passed in 1986, Doris opened Calico Country store where they sold amazing quilts along with antiques.

Doris' strong faith was an inspiration to many who know and love her.

Funeral Services will be held on Tuesday, November 16, 2021, at 12:00pm at the First Baptist Church in Flora Vista, NM. Internment will follow at Aztec Cemetery.

Memorials/Donations may be made to First Baptist Church of Flora Vista (fbcfloravista.com/donate) playground fund.

To order memorial trees or send flowers to the family in memory of Doris Isabel Armstong, please visit our flower store.
Send a Sympathy Card