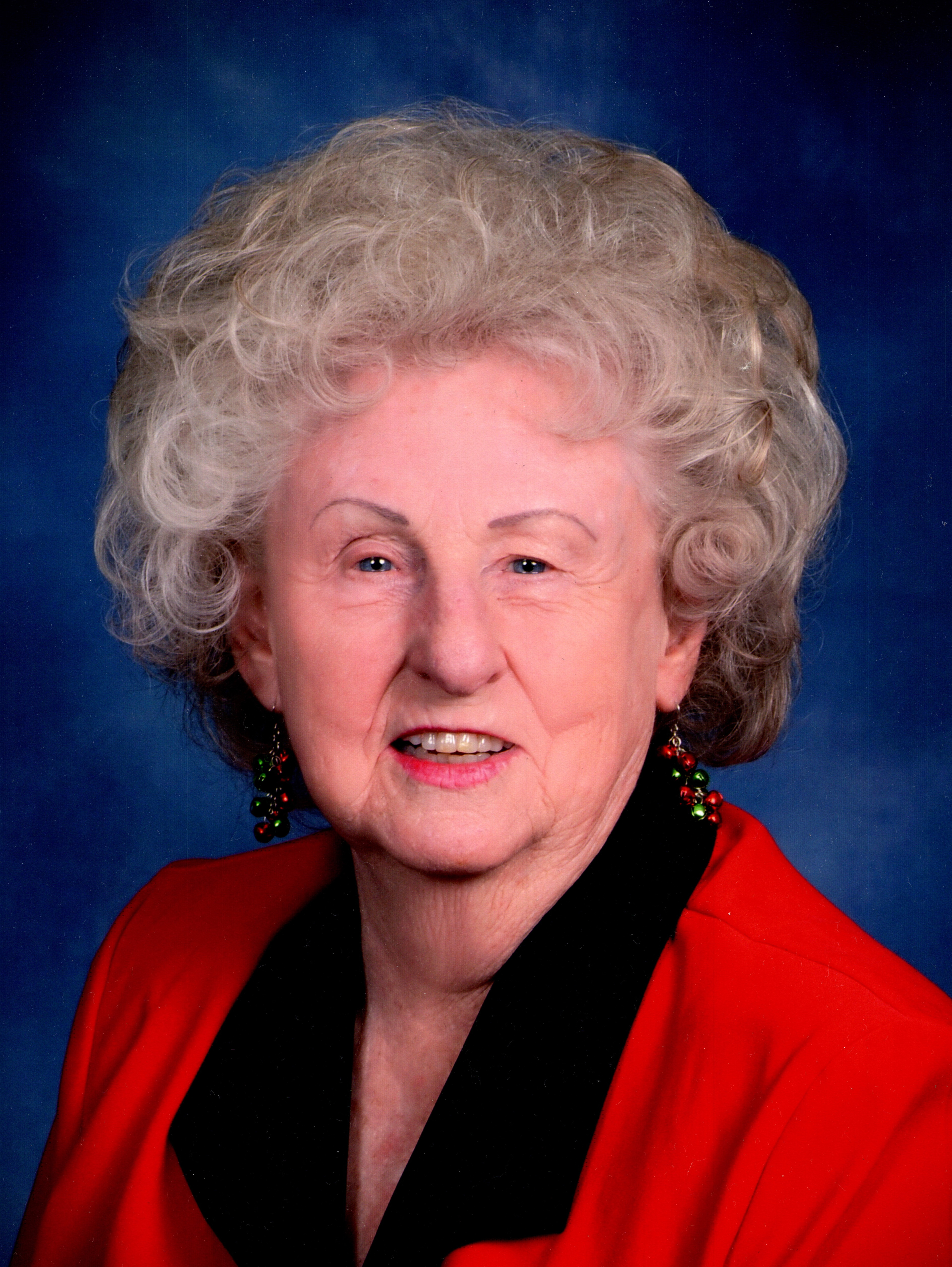 DOROTHY LOUISE (YENNE) CARLEY, of Farmington New Mexico, was born 5 minutes after her identical twin sister Doloris at the Yenne homestead in Bellaire Kansas on July 12, 1933 to parents Archie and Kathryn (Libby) Yenne, the youngest of 4, behind brothers Raymond and Donald. Dorothy left this world in the early morning hours of Tuesday December 8, 2020 with her family at her bedside after a very brief bout with cancer.
Dorothy was preceded in death by her maternal grandparents, Warren and Catherine (Baetz) Libby and paternal grandparents William and Eliza (Bundy) Yenne, brother Raymond in 1985, brother Donald in 2011, and husband Roger in 1999.
She is survived by her twin sister Doloris Louene (Yenne) Papin and family, Son Bradford Eugene (Karen), Daughter Brenda Annette McGaha (Derick), granddaughters: Lori McDougal(Tyson), Heather Dostaler(Mark), Abigail Carley(Tyler), grandsons: Brandon Carley(Shasta) and Seth Dostaler(Kaitlyn), Great-grandchildren: Kelsi Marie Johnson, Ashlyn Johnson, Kamry Johnson, Bowyer and Brayton Carley, and Karsyn Dostaler, all of Farmington New Mexico.
Born and raised on the family homestead farm of her paternal grandparents William and Eliza (Bundy) Yenne, she attended grade school at the rural Lone Star School at Bellaire, KS, then attended and graduated from Smith Center High School in 1951.
Dorothy married Harry Roger Carley on Easter Sunday, April 13, 1952 at the First United Methodist Church of Smith Center. To this union of 47 years at the time of Roger’s death in September 1999, was born Brad in 1953 and nearly 17 years later, Brenda in 1969. Their 47 years of life together took them to many states in the union, settling in New Mexico in the late 1950s where she spent the remaining years of her life.
A Visitation from 3-4pm and Services from 4-5pm for Dorothy will be held in Farmington, NM on Friday December 11th, at Farmington Funeral Home 2111 W. Apache Street. and again at Simmons Mortuary on Tuesday December 15th Noon to 2pm, with graveside burial to follow at 2:30pm at Fairview Cemetery in Smith Center.

To order memorial trees or send flowers to the family in memory of Dorothy Carley, please visit our flower store.