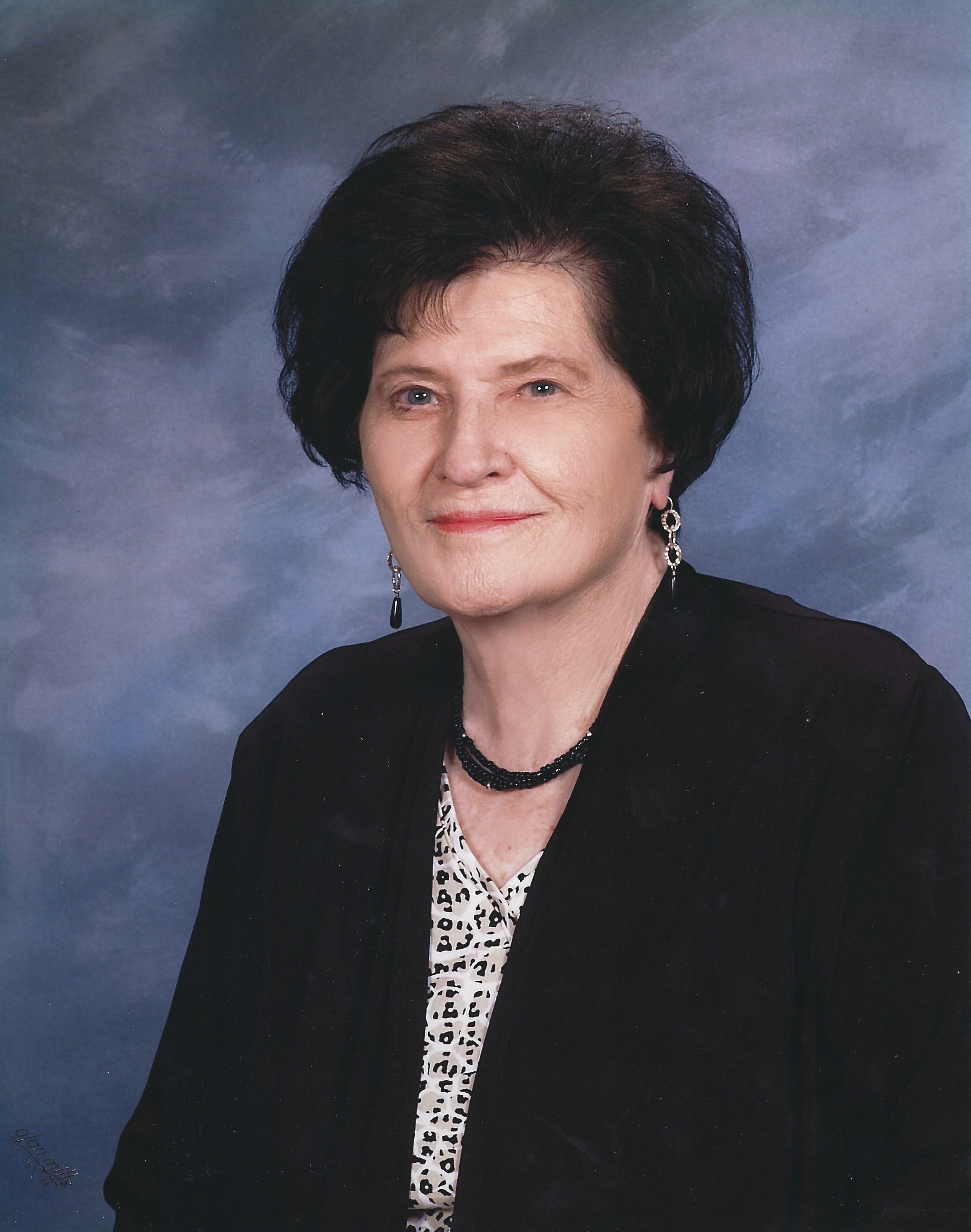 She was born in Hugo, Oklahoma to John R. and Lois V. (Kernels) Harris. The family relocated to Shawnee, OK where she graduated from high school. She met the love her life and soul mate, Edward "Rudy" Hudson. They married January 9, 1948. Rudy was in the Navy, which took them on many adventures.

Dorothy worked for the Department of the Navy for 40 years as an Accounting Specialist in the Morale, Welfare, and Recreation department. Her last ten years working were spent working in Atsugi Naval Station in Atsugi, Japan. Following her retirement in 2000 she continued working for department as contract employee for 5 years. This took her to Guam and Italy. She lived her life as she wanted-full of fun and adventure.

The family would like to thank the caregivers at Beehive 2 for all their loving kindness and care over the last 19 months as well as the doctors and staff at San Juan Regional Wound Care Center.

Donations can be made to one of her favorite charities, Manuelito Navajo Children's Home, Gallup, NM.

A memorial service will take place at Northside Church of Christ, Farmington, NM. on Monday January 2nd, 2023 at 11:30.

To order memorial trees or send flowers to the family in memory of Dorothy Hudson, please visit our flower store.