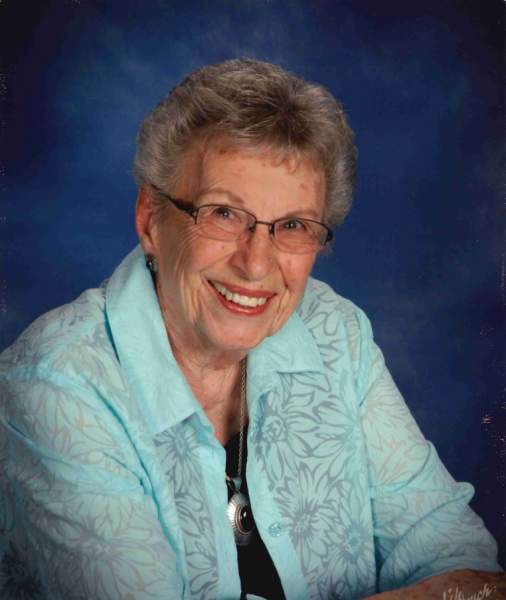 Dorothy Jane Winer passed July 13, 2021 in Farmington, NM. Dorothy was born on January 14,1928 to Floyd E. and Angie (Armbruster) Pugh in Stanton, Nebraska. As a little girl, Dorothy had a love for reading and would put on her coat and sneak out of the house to read on the porch in the cold! She graduated from Natrona County high school in Casper, Wyoming.

Dorothy married John Wade Winer in Casper, Wyoming on Sept 30, 1950 and were married for 45 years before Wade's passing in 1995. Dorothy worked in the oil and gas industry most of her adult life, first in Casper Wy at the Ohio Oil Company, then 25 years at Dugan Production Corp. in Farmington NM where she became the first female Vice-President. She and Wade enjoyed square dancing with the Buckles and Bows in Farmington. Dorothy and Wade owned and operated Raindrops Sprinkler and Stove store in Farmington from 1988 to 1995.

Dorothy served as Editorial Assistant in 2001 to long-time friend and companion Thomas A. Dugan, in writing the book "GAS!" a history of the oil and gas business in the San Juan Basin.

We would like to express our sincere gratitude to Namaste House Staff and Rebecca Morgan for the heartfelt and superior care given to our mother over the last 5 years of her life.

To order memorial trees or send flowers to the family in memory of Dorothy Jane Winer, please visit our flower store.