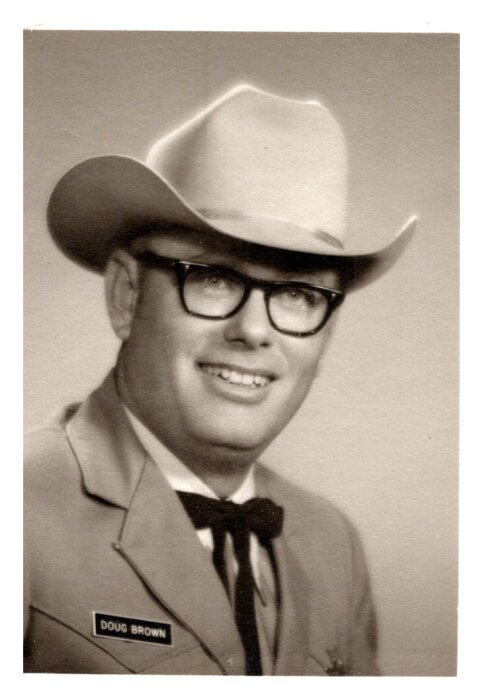 Douglas graduated from Farmington High School in 1955. He then went into the US Army from 1957 to 1959. After, he served his time in the Army he went to work for the Farmington Police Department in January 1960. He left as a Sergeant to become the San Juan County Undersheriff serving 3 terms. He was then elected San Juan County Sheriff and served for 4 terms. In 1973, he was appointed to the 96th Session of the FBI National Academy. After, he retired from the sheriff's department he was appointed to the State Parole Board in Santa Fe. In 1993, he joined the Jicarilla Apache Police Department, where he served as patrol officer and chief. He retired from there the end of 2009.

To order memorial trees or send flowers to the family in memory of Douglas Brown, please visit our flower store.
Send a Sympathy Card