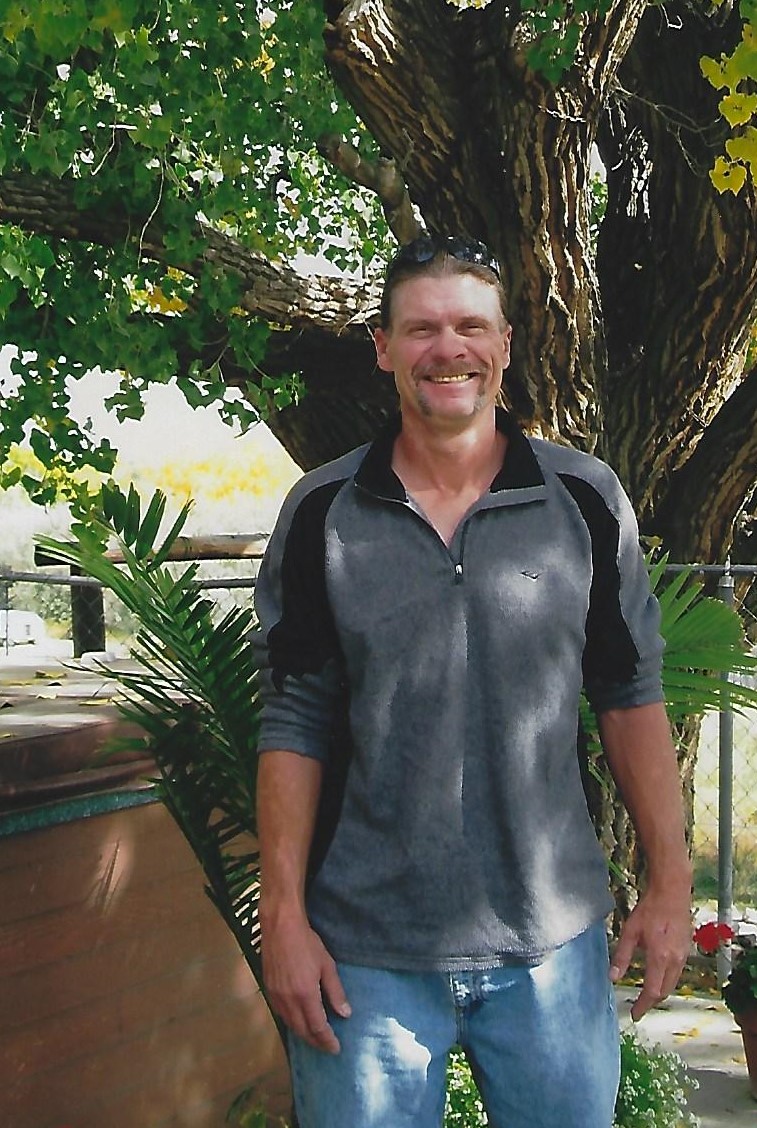 Douglas Rainey Oakes Jr., 51 of Farmington, NM., passed away at San Juan Regional Medical Center on July 6, 2021, after a long, hard battle with addiction. He was born October 9, 1969 in Albuquerque, NM to Rena and Doug Oakes.
Doug fought many battles in his 51 short years but he loved the times he spent with his family camping, boating, four-wheeling and just hanging out, and they enjoyed spending time with him too. Dougie (as his sister will always call him) had a sense of humor and a smile that could always bring a smile and laughter to those around him. He loved his family and his family loved him, and he will forever be in our hearts. Doug became a Catholic after attending a year of RCIA classes and being baptized in to the Church in 2016. He truly had faith in God, and wished to be reunited with his beloved grandmother Madlene upon passing.
Doug was preceded in death by his maternal grandparents Vermel and Harry and paternal grandparents Madlene and Perry.
Doug leaves behind his mother and step-father Rena and Vic, father Doug, son Alex, sister and brother-in-law, granddaughters Alexa, Abbey and Aubrey, nieces and nephews, and many friends.
Always loved. . . Forever Missed . . . . Never Forgotten . . .
Cremation has taken place and a private memorial service will be held at a later date.

To order memorial trees or send flowers to the family in memory of Douglas Oakes, please visit our flower store.
Send a Sympathy Card