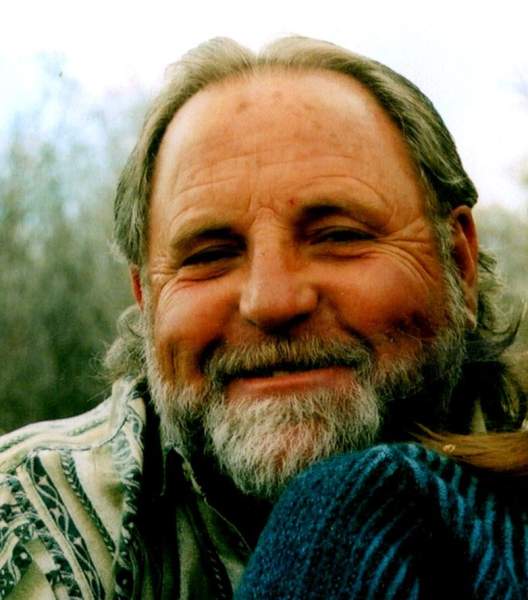 Douglas Neal Phelps, 60, of Bloomfield, NM., passed away on January 22, 2020. He was born on March 19, 1959 in Durango, CO. to Raymond and Loriene Phelps.
Douglas was preceded in death by his mom Loriene Phelps; brother Steven Phelps; grandparents Henry and Bessie Phelps and Loran and Pearl Day.
He is survived by his loving wife of 40 years Terrie Phelps; daughters Synica (Brian) Pohl and ReAnna Phelps; father Raymond Phelps; sisters Terry Chavez, Katrina (Marce) Martinez; grandchildren Elijah and Mason Pohl, Miranda, Nathaniel, Samuel, and Nicholas Urbina.
There will be a memorial service at 11:00am on Wednesday, January 29, 2020 at the Bloomfield Church of Christ, 871 Chapin Ln. in Bloomfield, NM. A reception will follow the services.

To order memorial trees or send flowers to the family in memory of Douglas Phelps, please visit our flower store.