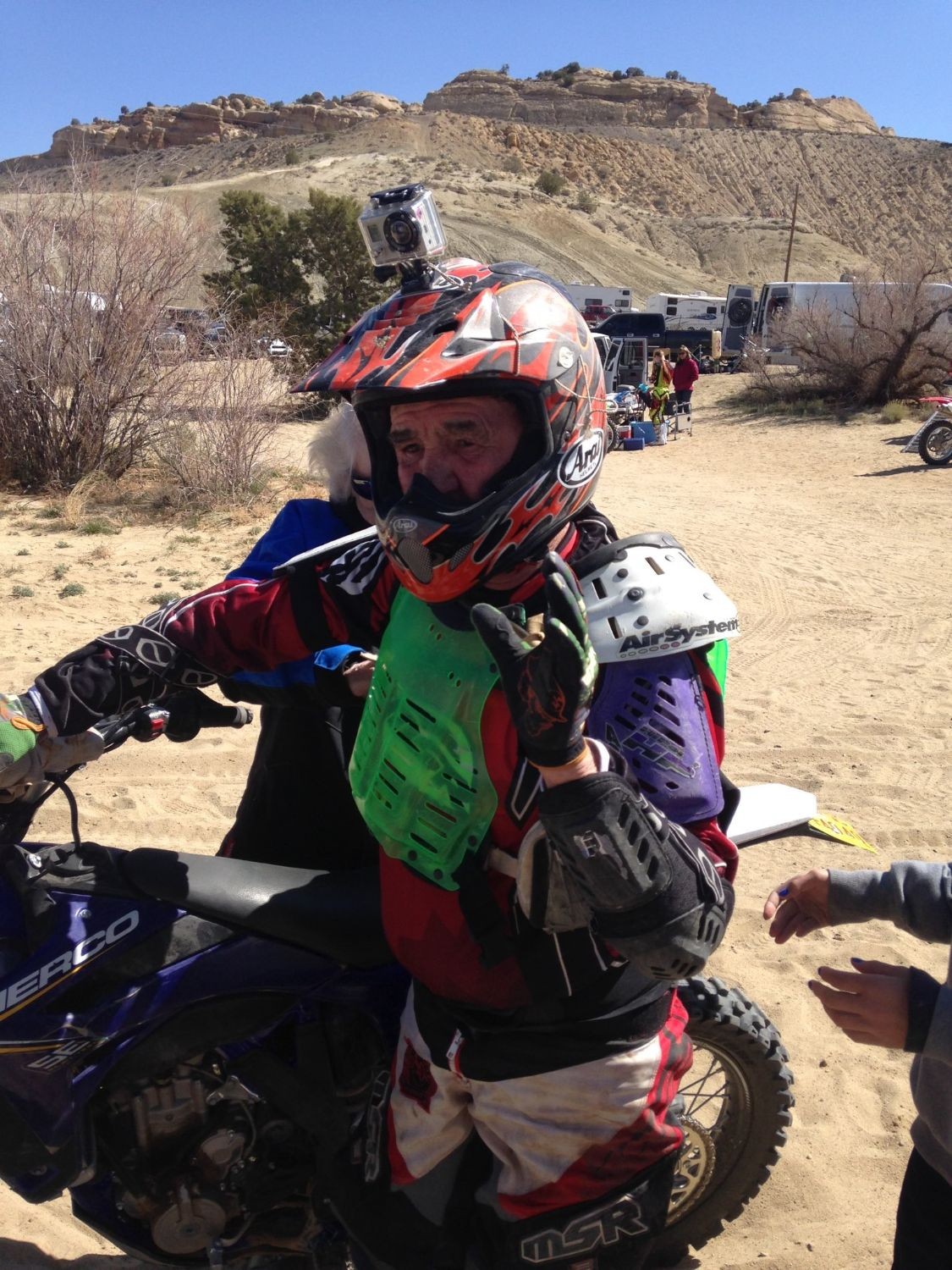 Douglas M. Sandefer (80) of Farmington, NM, passed away from this life July 27, 2022. Doug was born April 02, 1942, in Evansville, Indiana to parents Franklin (Bake) & Kathryn Sandefer. Doug's life was all about motorcycles. He enjoyed trail rides in the mountains up until he stopped riding at the age of 78. He enjoyed all of his friendships and would help a friend in any way that he could. Doug owned Doug's Kawasaki for over 50 years, until retirement in 2016. His legacy was motorcycles, but over the past few years he was also known as the PayDay man with him giving you a PayDay and saying, "This is the only PayDay I get now."

There will be a Viewing for Doug on Monday, August 1, 2022, at 10:30 am at Hills Church on 5101 N. Dustin Ave., Farmington, NM. The Funeral Service will immediately follow, starting at 11:30 am. Immediately following the service, Doug will be buried at Greenlawn Cemetery. Doug's Pallbearers are Jacob Sandefer, Kobe Sandefer, Jason Sandefer, Manuel Garcia, Art Chase, and Dustin Wilkinson. His Honorary Pallbearers are George Shann, Rome Derrera, and Smokey Sandefer. A reception at Hills Church will follow burial.

All motorcycle buddies: bring your bikes to ride the final ride with Doug, following Doug to the burial. Wear your jersey if you choose.

To order memorial trees or send flowers to the family in memory of Douglas M Sandefer, please visit our flower store.