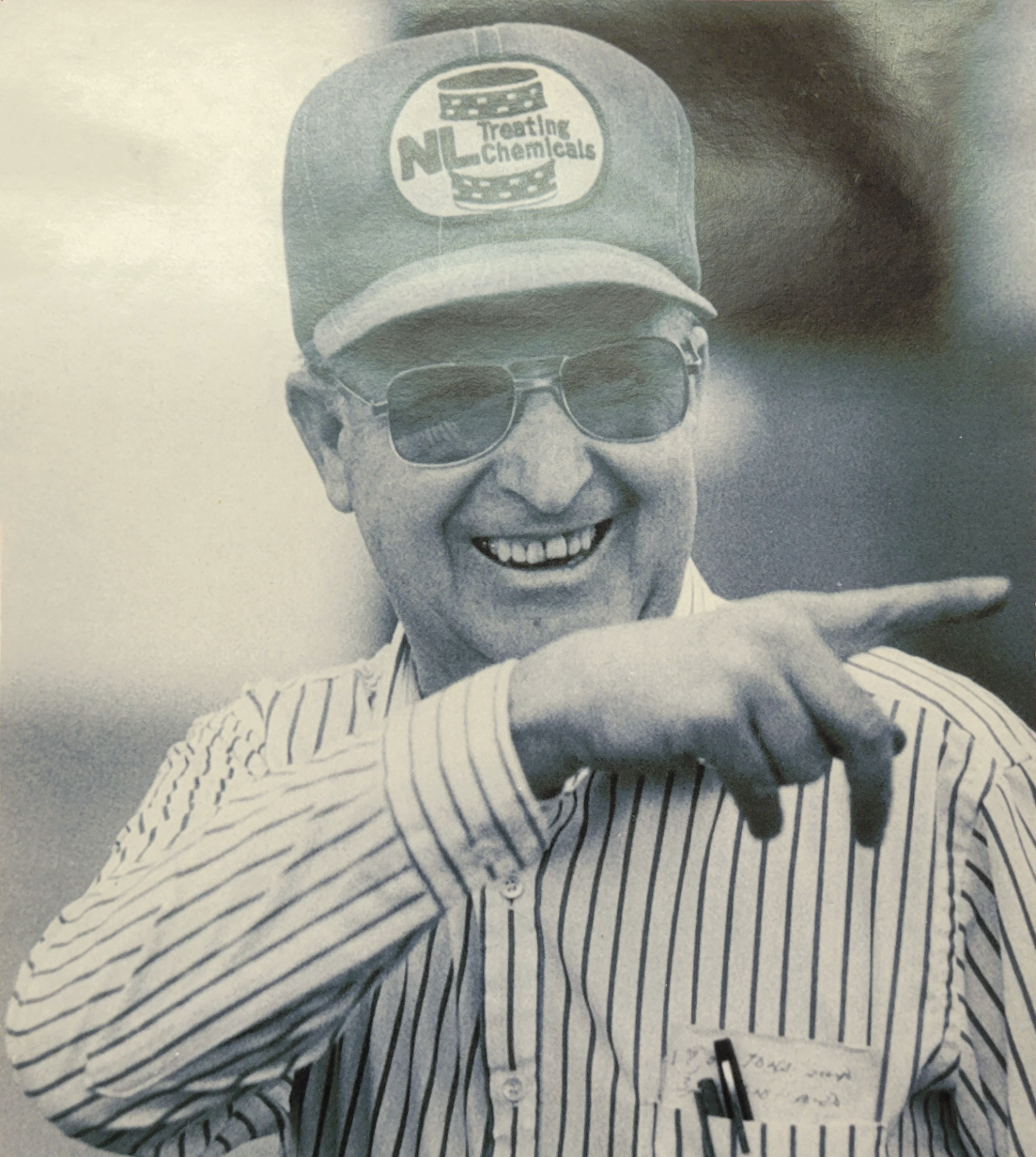 Loving husband, father, grandfather and friend, Edgar Louis Lamb, age 88, passed away peacefully on June 30, 2022 after a battle with cancer. He was born in Leedey, Oklahoma, on January 28, 1934 to Allen and Nora Lamb. He married Patricia Taylor on March 18, 1961 and they had 3 children.

As a child in Oklahoma, Ed helped support his family working on farms and helping with harvests throughout the Midwest. He joined the Army when he graduated from high school. He served with the 39th Infantry and 49th Armored Divisions. After discharge in 1959, he moved to Farmington and began a 38 year career with Halliburton.  He retired from Halliburton in 1989.

In the 1970’s, Ed helped organize the first girls softball league in Farmington. He also coached. He was beloved by his team and was known as a fair and inspiring coach.

He is preceded in death by his parents, sister and 3 brothers.

The family would like to thank family, friends and neighbors for their support.  A special thank you to Guardian Angel’s Hospice Care, especially Susie Jackson, for their care and compassion. We also thank Dr. Matt DeKay for his unwavering friendship and faith.

There will be no services. In lieu of flowers, please make a donation to your favorite charity.

To order memorial trees or send flowers to the family in memory of Edgar Louis Lamb, please visit our flower store.
Send a Sympathy Card