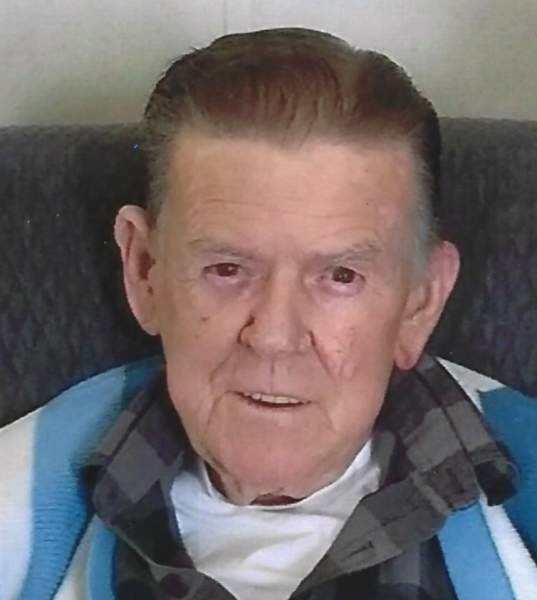 Edward Kane, 83, of Aztec, NM passed away April 11, 2022. He was born November 13, 2022 in Springfield Ohio to parents Edward D. Zanski and Mary Louise Henderson. Ed was a breakfast cook at many restaurants in Farmington. After retirement, he constructed dog houses and enjoyed fishing.

Ed is preceded in death by his parents, Edward Zanski and Mary Louise Henderson. He is survived by his wife, Wauneita Kane, his stepson, Merle (Sandy) Clark, his stepdaughters, LaRae (Bob) Atkinson, Carol Cherrey, and Nancy (Matthew) O’Neil, his brothers, Dan, Jim, and Tom, as well as his fifteen grandchildren and twenty-eight great grandchildren.

There will be a memorial service at Farmington Funeral Home, April 21, 2022 at 3pm.

In lieu of flowers or donations, the family asks that you do something nice for your family!

To order memorial trees or send flowers to the family in memory of Edward Kane, please visit our flower store.