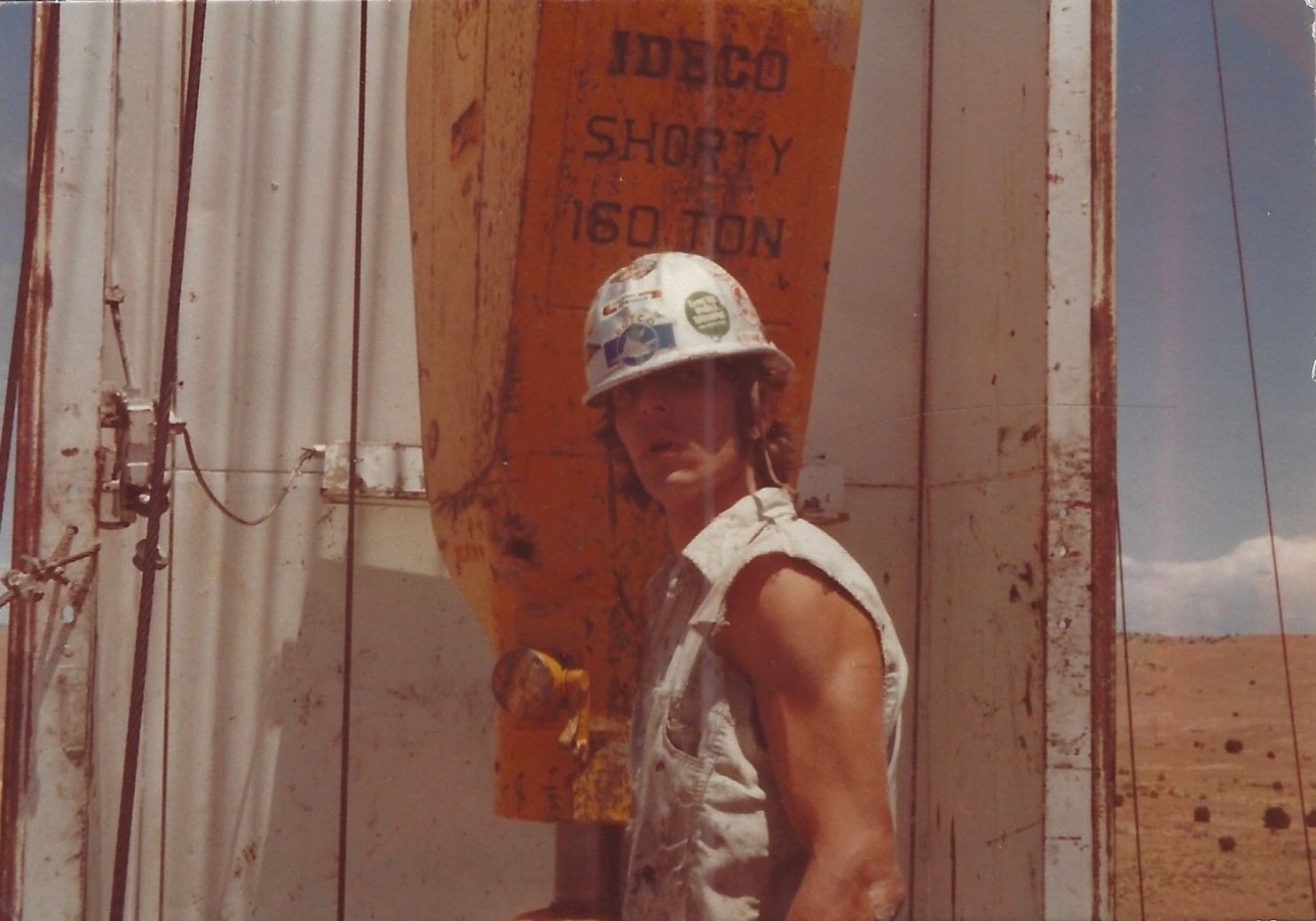 Edwin "Gene" Eugene Starbuck (65), of Aztec, NM, passed away at home August 11, 2022. Gene was born June 21, 1957, in Durango, CO to Hazel Scofield and Lester Starbuck. Gene graduated in 1976 from Del Norte High School in Albuquerque, NM. He was a hard-working man who made his career as a roughneck in the oil & gas industry, while building houses on the side. He enjoyed time with family and friends, he also like to golf. He was a creative man with an artistic eye who found joy in expressing himself through carpentry work and photography. After a 5-year battle with cancer, he lost his life at the age of 65. Gene was two months shy of a "16th percenter", as he would say. His humor and persistence will be missed by his family and friends.

Gene is preceded in death by his father, Lester Starbuck, and his grandparents, Beulah Miller, and Frank Scofield.

There will be a Celebration of Life on August 11, 2023 (time TBD) at Chris Park in Durango, CO. Please check back for full service plans.

To order memorial trees or send flowers to the family in memory of Edwin Eugene Starbuck, please visit our flower store.