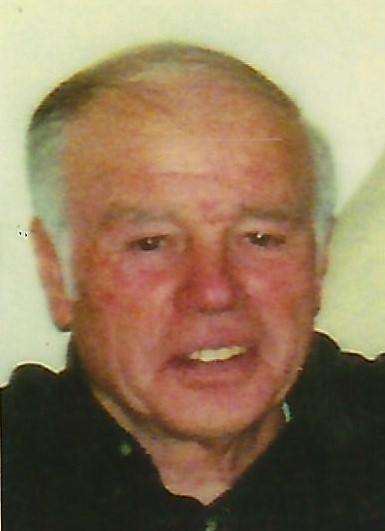 Ernie H. Martin, 96, of Flora Vista, New Mexico, passed away on Tuesday, October 5, 2021. He was born to Aurelia Vigil Martin and Benjamin Martin on September 7, 1925 in Montrose, Colorado. He was the youngest of five brothers. He lost his father at the age of seven and always adored, loved and admired his mother who raised her sons on her own and as they aged all contributed to sustain their sheep ranch. Upon her passing in 1958, Ernie and his brother, Zack moved to Farmington during the oil boom and acquired the El Vasito Lounge. He independently went on to become the largest liquor retailer in San Juan County. In the 70's and 80's he built and ran three KFC stores in Wyoming while continuing his many endeavors in Farmington. His love of life, family and people was evident in everything and everywhere he went. His motto was "A stranger is just a friend you hadn't met." He was much loved and will be greatly missed by family and friends alike. Ernie is survived by his wife of seventy years, Ruby, daughters, Susan and Cara, six grandsons, and numerous great grandchildren. Special thank-you to the caregivers that have cared for both Ernie and Ruby the last several years. His service is being held on Saturday, October 23, 2021 at 1:00 pm at Farmington Funeral Home, 2111 W. Apache St., Farmington, NM 87401. Reception will follow at Region Inn, hosted by Tequila's Restaurant at 601 E. Broadway, Farmington, NM 87401.

To order memorial trees or send flowers to the family in memory of Ernie Martin, please visit our flower store.
Send a Sympathy Card