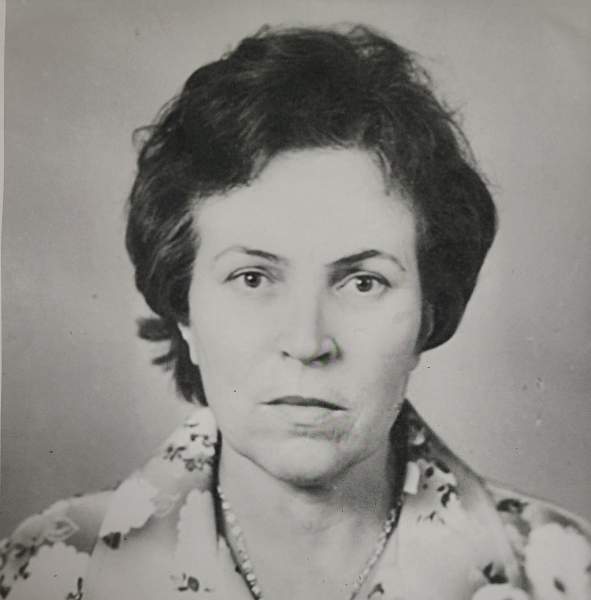 Galina Volkova (94), of Farmington, NM, passed away peacefully, surrounded by her family on August 24, 2022. Galina was born March 1, 1928, in Dzerzhinsk, Russia, to Ivan and Olga Zhurkini. Galina was a veteran in WW2 in Russia.

"Mom was very smart, kind, and an honest person. She finished high school with almost all "A's" in spite of being legally blind, in spite of hard times during WW2. She has a master's degree and taught math, physics, and astronomy. She became vice principal of her local college. She was a single mom and worked late hours, coming home after 9 pm. She was a veteran of WW2 in Russia. She was also a fine singer and played a guitar. Friends and colleagues would come to our house just to sing songs and have fun on the weekends. She was an inspiration for people around her. "

Galina is preceded in death by her husband, Vladimir Volkov, Her parents Ivan & Olga Zhurkini, her brothers, Alexander, Michal, Urey, her sister Valentina, and her grandparents, Petr & Tatiana, and Vasiley & Marfa.

Galina is survived by her daughter Marina, her grandson, Roman, and her two great-granddaughters, Natalia and Alexandra.

To order memorial trees or send flowers to the family in memory of Galina Volkova, please visit our flower store.