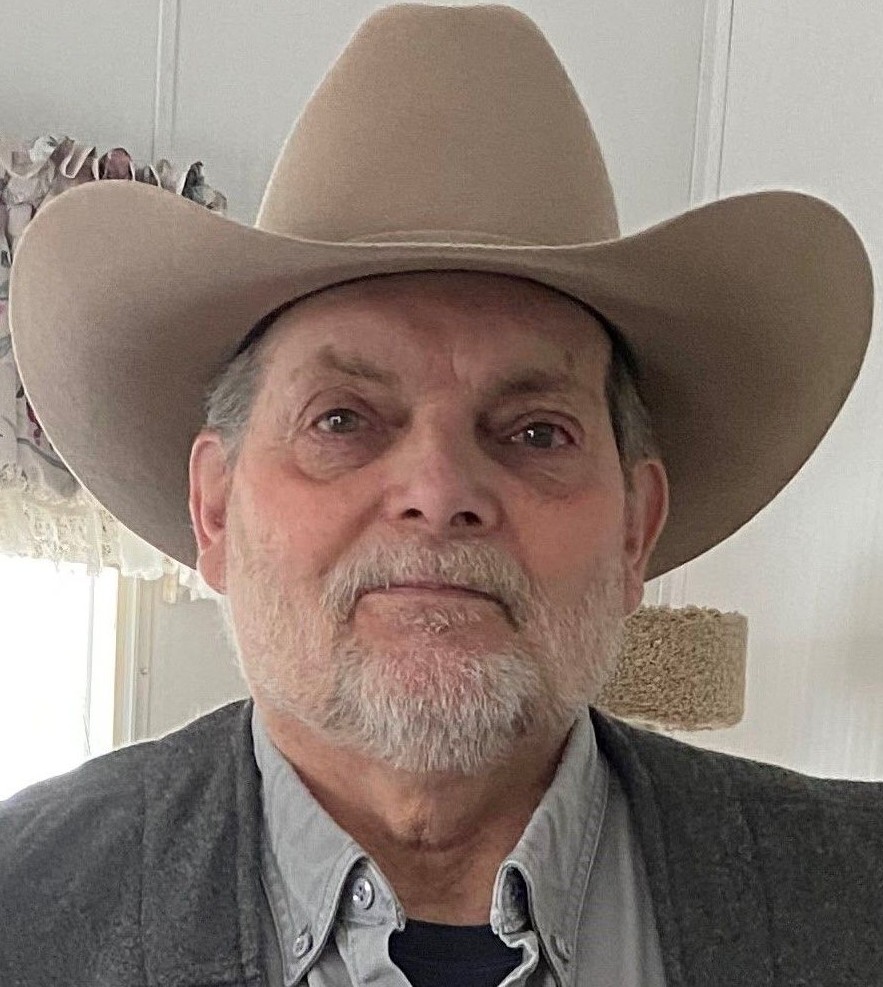 Gary Cramblit (64) of Aztec was born to parents Louella Herbst & Robert Cramblit in Sacramento, CA. He was a veteran of the Unites States Navy. He is preceded in death by his parents: Louella Herbst Brown & Robert Cramblit, his brothers: Tyrone Cramblit and Cassidy Cramblit, and his son: Timothy Cramblit. He is survived by his wife, Margaret Cramblit, three sons, two daughters, his brother, Charles Tuttle, his sisters Tina Casperson and Sheryl Davis, 13 grandchildren, and seven great-grandchildren.

There are no services planned at this time.

To order memorial trees or send flowers to the family in memory of Gary Cramblit, please visit our flower store.
Send a Sympathy Card