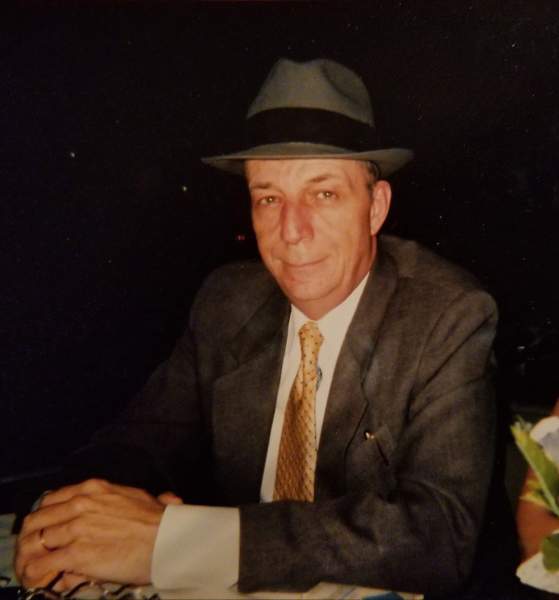 Gary Lynn Jones quietly passed from this life, at his home in Farmington, NM on March 1, 2022 at the age of 68. He was born September 23, 1953 to William Jones and Melba Stull in Macon, Georgia.

Gary is survived by his wife of 21 years, Mary Jones, stepson Eric (Helen) Manzanares, his two granddaughters, Hailey and River Manzanares of Berthoud, Colorado, niece Jessica Stull and three great nephews all of Louisiana. He is preceded in death by his mother, Melba, his father, William, and his brother Joe.

Gary was a man of few words but had a passion for smooth the sounds of Muddy Waters and the occasional '80s banger. He enjoyed in the technical world and liked to delve in the wildest of government conspiracies. We will miss being greeted by his signature half smile followed by, "Hey Kid!"

Cremation has been entrusted to the Farmington Funeral home. A private memorial will take place at a later date, in Colorado.

To order memorial trees or send flowers to the family in memory of Gary Lynn Jones, please visit our flower store.