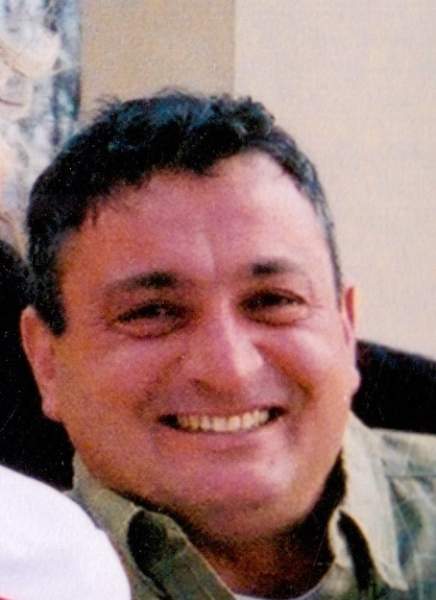 George Michel Manolli passed away peacefully in his home on March 26, 2022, surrounded by family.

He moved to the USA in 1980 to pursue his Bachelor of Science in Civil Engineering.

He graduated from college in 1985 and that same year married the love of his life Donna (Sissy) Manolli.

George and Sissy opened their first business together, Auropa Auto in Memphis, Tennessee, where they lived with her 3 daughters.

He moved with his family to Bloomfield, NM, in 1995 where he would go onto own several businesses: Produce Shack, The Game Room, Bumper to Bumper Auto Salvage, and Quality Motors.

In 2001 he welcomed his 4th daughter Mary Manolli whom he loved dearly.

George was a successful business owner, a loving husband, a giving father, grandfather, great grandfather, and a friend to anyone that met him.

George loved listening to music, dancing and spending time with friends and family.

He welcomed adventure and enjoyed off roading, riding his scooter, driving his Porsche, playing pool, and was an occasional arm-wrestling referee.

He was a curious man, but never judgmental.

George was a problem solver and always took on projects. If he had an idea, he was never afraid to put the hammer to the nail.

He enjoyed just about anything automotive.

He was the foundation of his family and he will be dearly missed.

There will be a memorial at 11:00am on Saturday, April 9th at Bloomfield Assembly of God. Alan Wolfard will be officiating.

To order memorial trees or send flowers to the family in memory of George Michel Manolli, please visit our flower store.