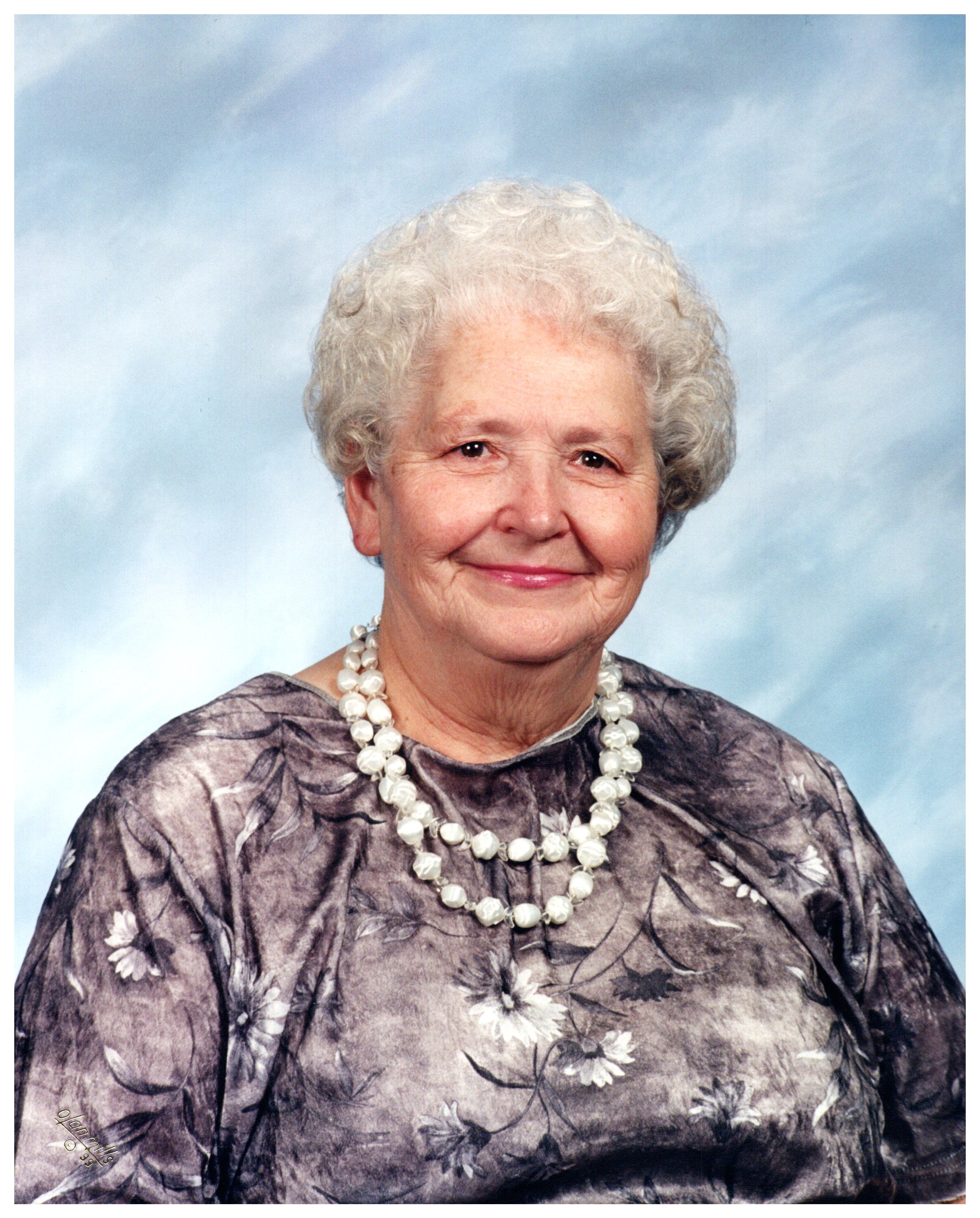 She volunteered for SJRMC Auxiliary Pink Ladies for 25 years.

She was also an active member of the First United Methodist Church and Women's Guild.

She will be laid to rest at a later date.

To order memorial trees or send flowers to the family in memory of Geraldine "Jeru" Brack, please visit our flower store.