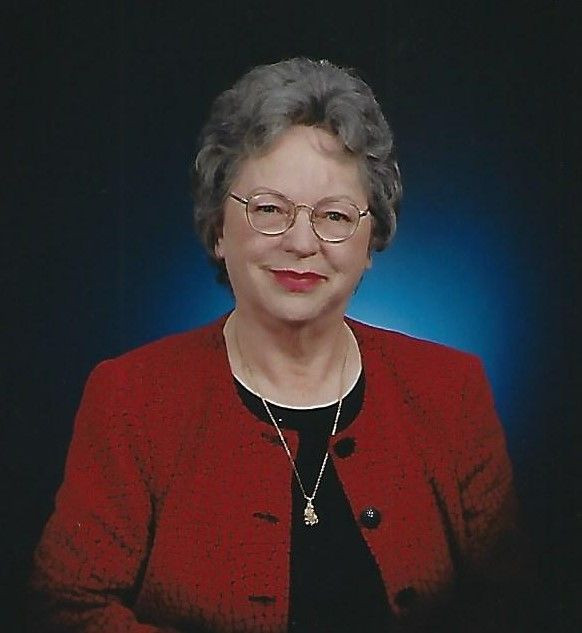 She graduated from Eunice High School in 1953. She then attended Texas Wesleyan College in Fort Worth, TX. While in college she married Jesse Hardy Leath, Jr. in 1954. They got divorced and she moved to Farmington and married Raymond Eugene Miries in 1965.

Funeral arrangements are pending at this time.

To order memorial trees or send flowers to the family in memory of Glenda Fay Miries, please visit our flower store.