Gloria Perla Cabral (Cruz), 68, went home with her heavenly father on June 21st, 2022. She was a loving and faithful servant of the Lord until she was called home. She was born on December 29th, 1953 to Genaro Cruz and Adonelia Tafoya in Lumberton, New Mexico. She was raised by her mother and her step-father, Marcelino Martinez. She met the love of her life, Jose Cabral, in 1970 and they were married in 1973. They would have celebrated their 49th anniversary on June 23rd of this year.

She is preceded in death by her parents, her brothers Leroy and Jose Ray Cruz and her sisters Frances Gonzales, Ramona Martinez, and Stella Vigil.

To plant memorial trees or send flowers to the family in memory of Gloria Cabral, please visit our flower store.

Your condolence is awaiting moderation. Once approved it'll appear in the guestbook.

A photo was added for Gloria Perla Cabral 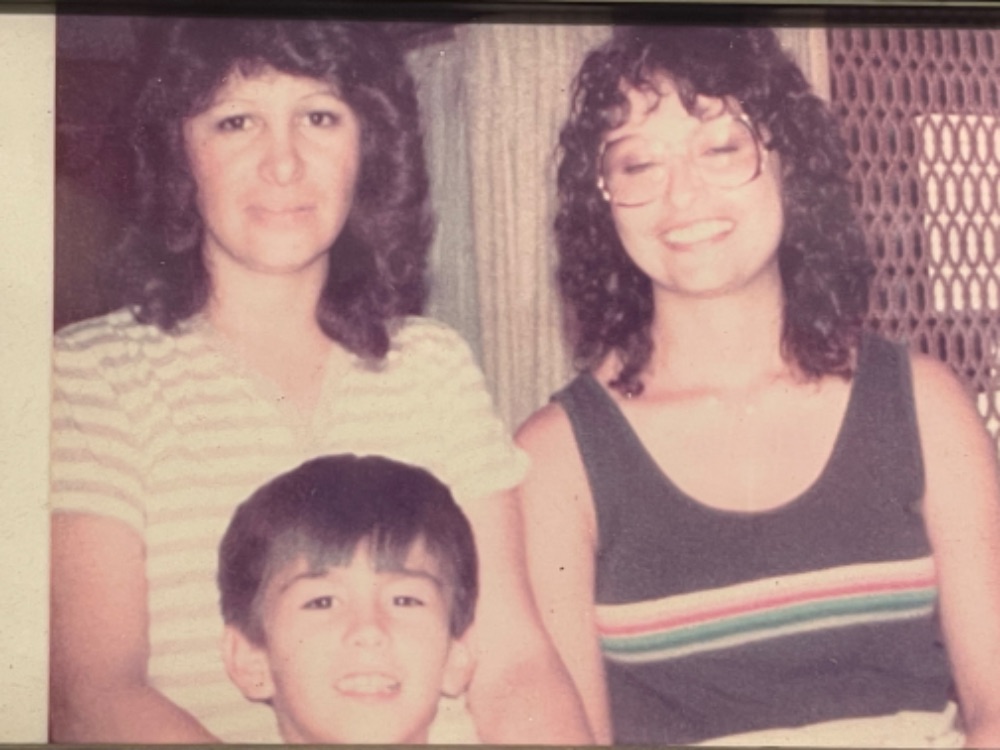