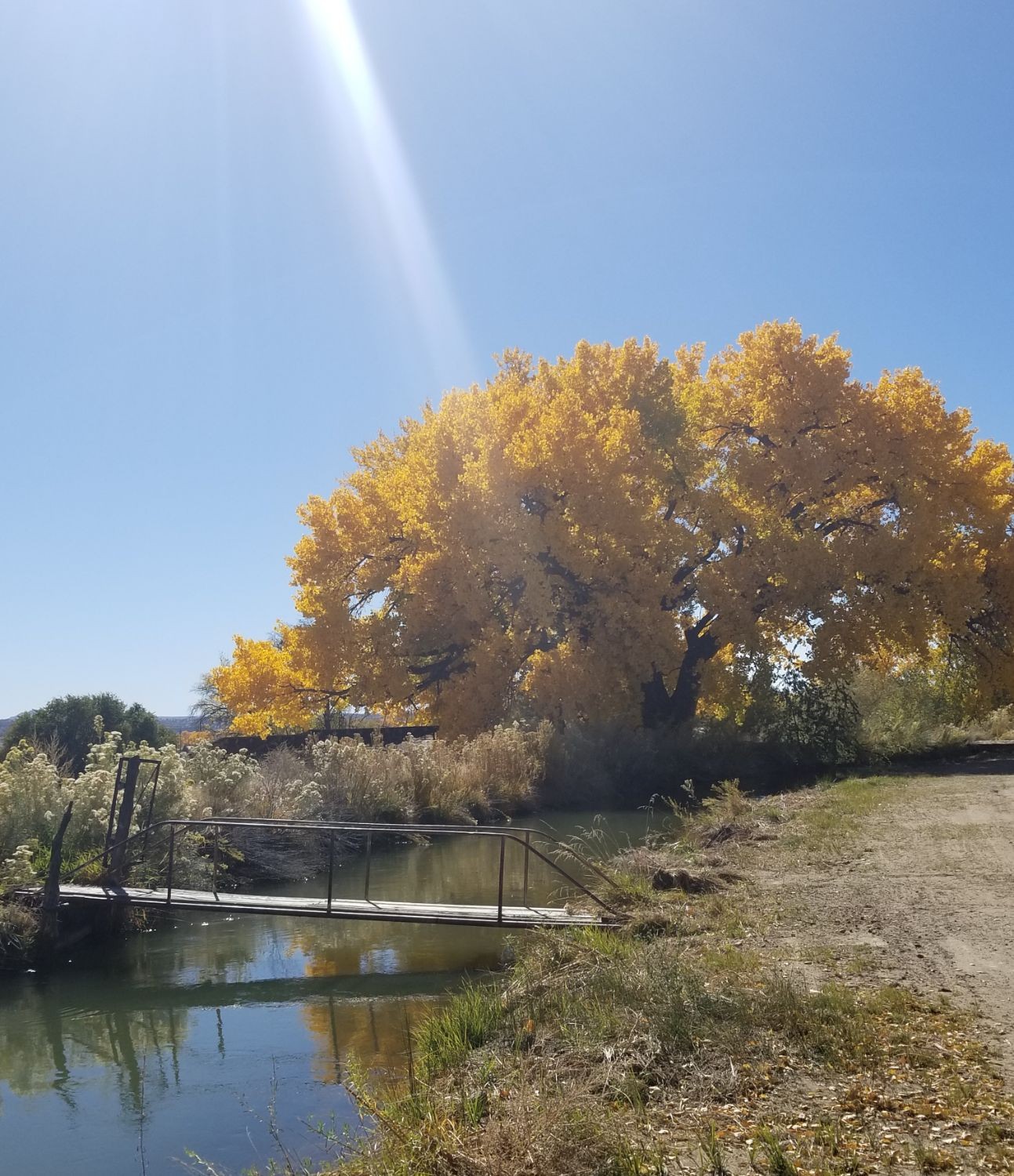 Henry Chavez was born September 9, 1947, in Aztec New Mexico to his Parents Lazaro A. Chavez and Josephina Aragon.

Henry was a man of many skills. He was a cement finisher, carpenter, welder, crane operator and machinist. Henry started at BHP in a 30-day temp position and finally left when he retired after 37 years of service. He was very talented and innovative and while working at BHP; he created a railroad wheel turner and motorized bucket car which are both still being utilized at the mine. He valued the relationship that he developed with his many coworkers who taught him the Navajo language.
Henry enjoyed working on his farm in Blanco, inventing and building gadgets, and working on his treasured ’64.5 Mustang. He was always working on or creating something. Henry once told a friend, “I can fix anything but a broken heart.” Our hearts are broken, and we will miss him.
His greatest joy was brought by spending time with his sons and grandchildren who he loved deeply. He ensured that they were hard workers, taught them how to hunt and work on the farm. Henry entered his heavenly home on January 3, 2022. He was loved by many and will be greatly missed. (Not Covid related)
He is survived by his wife Betty Valdez-Chavez, his three sons Lenny Chavez, Rodney Chavez & Adam Chavez, Five Grand Children: Aaron, Ryan, Kayson, Carter, Jayce, Four Great Grandchildren – Julius, Joslyn, Layla, Julianna, Two Nieces Yvette Medina and Kathy Flores, His Cousins Marquita Vasques, Patricia Velarde, Emily Arbuckle, Monica Sorrels, and Abel Lobato.
Funeral will be held at St. Mary’s Catholic Church on January 29, 2022. Rosary @ 10:30a.m, Mass @ 11a.m. with Inurnment to follow at the St. Mary’s Columbarium.
A celebration of life meal will be held afterward at The Journey Church 1901 E Murray Drive, Farmington NM.

To order memorial trees or send flowers to the family in memory of Henry Lazaro Chavez, please visit our flower store.