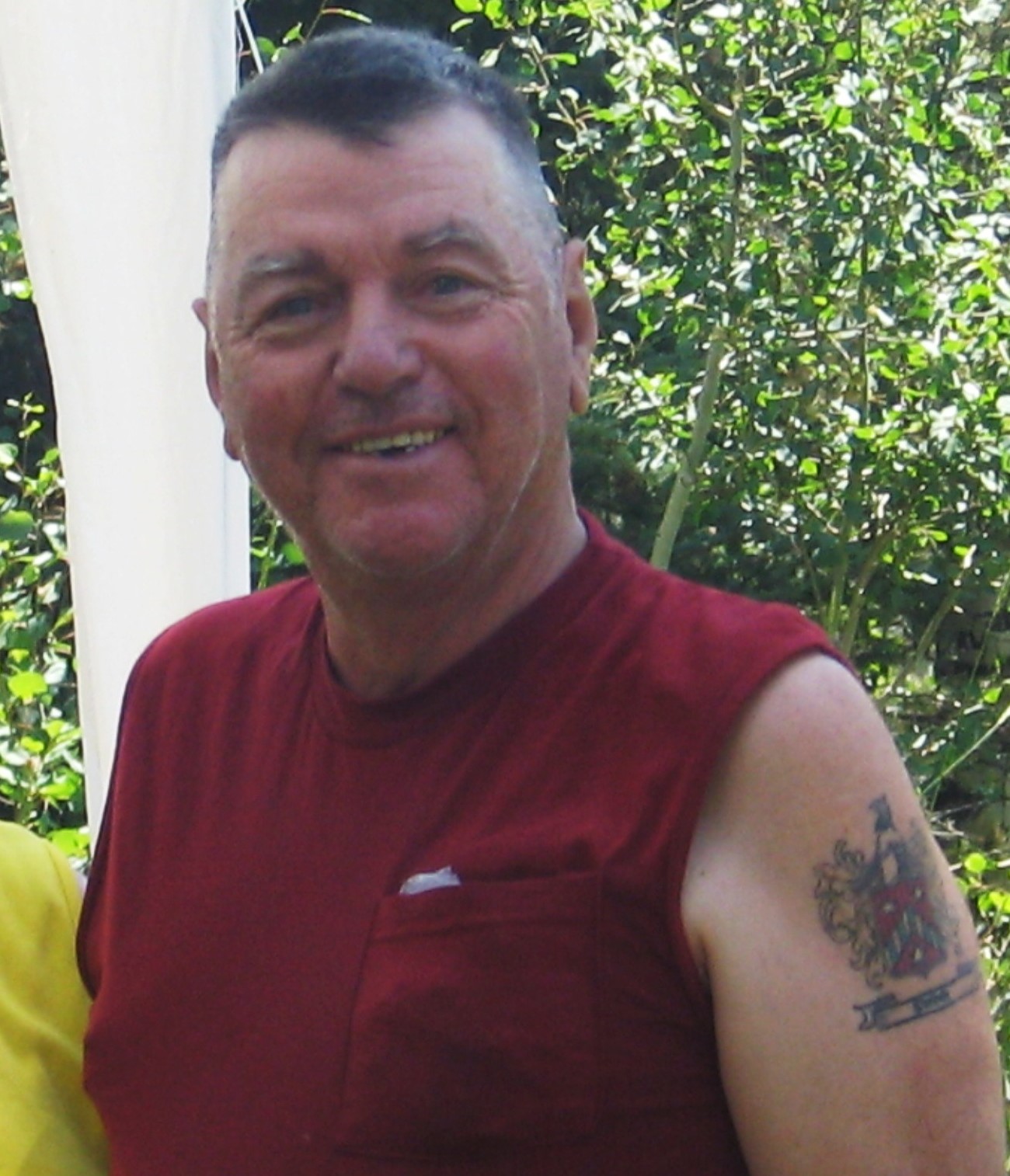 Mike was preceded in passing by his parents, Henry M. and Louise B. Everett, an older brother, John Everett of Mt Juliet, TN, and two siblings who died as infants in Water Valley, MS.

Mike enjoyed all outdoor activities, hunting, fishing, prospecting, camping, messing around in the mountains, and growing concord grapes as a hobby. He served in the US Air Force during the Vietnam era and was honorably discharged in 1969. His work career spanned many years in both Mississippi, and New Mexico including utility lineman, tug-boat deck hand, IC Railroad, City of Farmington Water Plant, The Western Company, City of Aztec Utility Department, 21 years with various propane companies as a service technician, driving a coal haul truck, and substitute teaching in the Farmington School District.

Mike loved to laugh over a joke or prank...he was the perennial teenager when it came to pranks. He loved his dogs over the years, talk radio, and talking to his friends. Mike never ever met a stranger, and would give a hand to anyone who needed it. Whenever anyone tried to pay for his meal to thank him for his military service, he requested that instead, they buy some red silk roses and leave one on each of the graves of the various veterans in the cemeteries...in remembrance.

To order memorial trees or send flowers to the family in memory of Horace "Mike" Everett, please visit our flower store.
Send a Sympathy Card