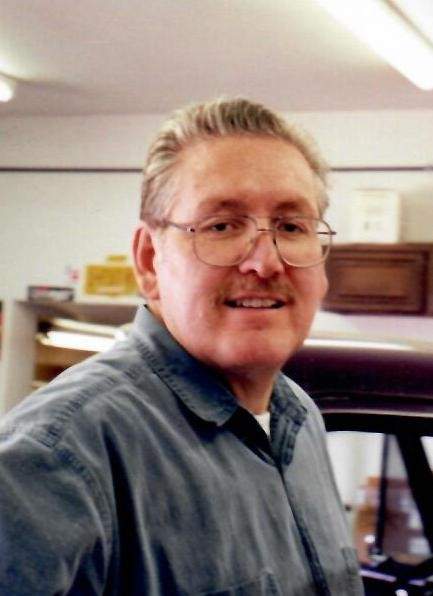 Jim was born in Las Vegas NV on July 15th, 1946. He and his family moved to Farmington in 1952. He graduated from Campion Academy in Loveland CO in 1964. He continued to serve two years in the United States Army as a medic. He was married to Kathy Tafoya for 33 years.

Jim worked as a barber in his own shop from 1981-2001. He had a passion for building street rods and was a member of the Northern New Mexico Street Rodders Assoc. for many years. In his life, he built seven beautiful cars. He also greatly enjoyed woodworking.

To order memorial trees or send flowers to the family in memory of James Tafoya, please visit our flower store.